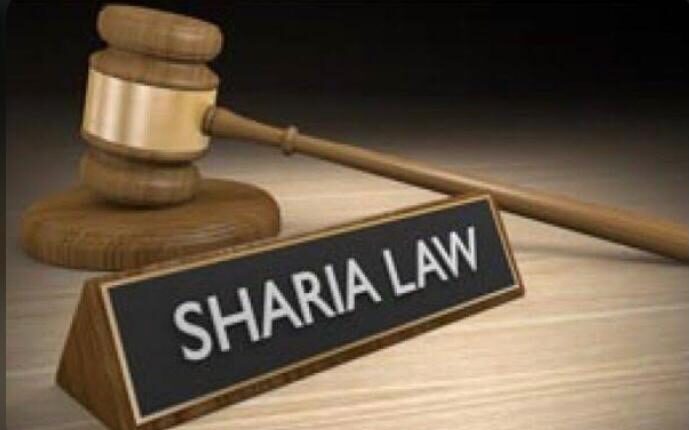 The National Council of Muslim Youth Organization (NACOMYO), Lagos Chapter, has called for the establishment of a Shariah Court of Appeal in the state, in order to give Nigerians particularly Lagosians another avenue to seek for redress on issues affecting them.

NACOMYO said that Shari’a law was enshrined in section 275 of the 1999 constitution and that the section further provides for establishment of a Shari’a Court of Appeal within any state that requires it, saying but its non-implementation over the years has denied Muslims their rights.

The group stated that the call became imperative after Muslims in Lagos were unable to have the backing of law in the administration of their personal rights as enshrined in the 1999 constitution.

As gathered, the youth have further submitted a memorandum before the National Assembly committee on Constitutional review, demanding that a Shariah Court of Appeal be put up within the state.

Speaking on behalf of the group at a press briefing in Ikeja, the Coordinator of NACOMYO for Lagos chapter, Isiaka Salami, argued that the establishment of the court and implementation of the law would give Muslims seeking for justice an opportunity to report their cases to the court and that issues could be addressed in accordance with Islamic law.

Salami explained that the group was not requesting for the criminal jurisdiction aspects of shariah law, but the personal law, relating to marriage, divorce, and others issues that would make Muslims have a sense of belongings.

He added that implementing the law would give Muslims particularly non-Nigerians planning to invest in the country courage and believe that their cases, should it arise, would be adjudicated upon by knowledgeable Islamic scholars on personal law.

“This has been the established practice of the Holy Prophet Muhammed. So in conclusion Shari’a Court is not force Shari’a law on non-muslims. We are not unmindful of the position of antagonists of the call for the establishment of Shari’a court with their persistent reference to Nigeria as a  secular state.  Section 10 of the Constitution has been over-flagged by the antagonist of Shari’a.

“But it is our position that the application of Christian family and personal law fit into the present Nigeria Judicial system. We ask rhetorically, where do Muslims go to if there is any dispute arising from marriages conducted in the mosque or relating to the administration of the estate of a deceased Muslim?

“We answer in unambiguous terms that the present customary courts in Lagos state as presently manned by Non-muslims and Muslims who are not Islamic Scholars adequately adjudicate on Islamic personal law”, the Coordinator added.

Also, the Public Relation Officer for NACOMYO, Idris Opere, explained that the groups proposed that the establishment of Sharia’s Court of Appeal be made mandatory for any state that has over 100 Muslims as residents.

Opere, who argued that Section 275 of the 1999 Constitution be amended to reflect this proposal, stressed that Shari’a law and courts were not meant for non-muslims and that Muslims, also, could choose not to take their matters before the court, saying it is optional.