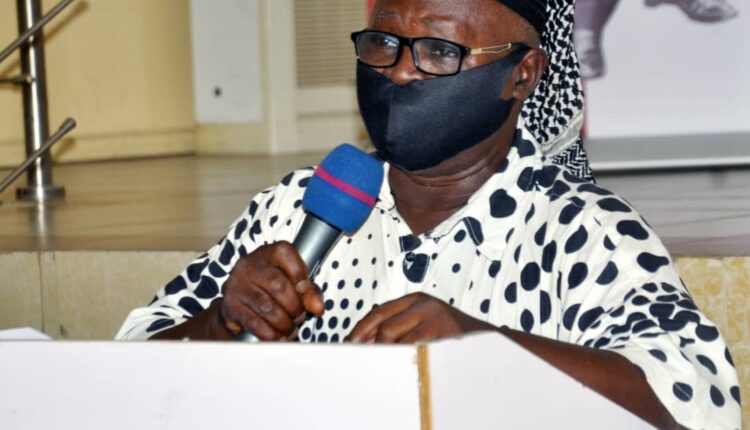 The Muslim Rights Concern (MURIC) has disclosed that plans are being concluded to drag the Federal Government before a court of competent jurisdiction over specified worship days for christian worshipers across the country.

It explained that the decision had become imperative after a lawyer demanding the removal of Arabic Inscriptions in the local currency dragged the Central Bank of Nigeria to court.

MURIC, through a statement by its Director, Ishaq Akintola, said that the group would be challenging the Saturdays and Sundays used by Christian and worship days, saying Muslim would rise up and defend what he described as excessive obsession from the lawyer.

According to him, consultations are ongoing to pull resources and gather muslim lawyers across the country to defend muslim right and ask that the Islamic worship days be declare work-free day.

“A Christian lawyer has taken CBN to court over Arabic on the naira. We are going to give him and his cohorts a taste of their own pudding.

“MURIC is getting ready to sue FG for giving Nigerian Christians two days (Saturday and Sunday) while it gave Muslims nothing. We call on Muslim lawyers to be on stand by,’’ the statement said.

It would be recalled that a christian lawyer identified as Malcolm Omirhobo had dragged the CBN before court in Lagos State demanding the removal of Arabic Inscriptions in the local currency.

He also prayed that the Nigerian army remove the inscription from its military logo saying it portrays Nigeria as an Islamic state, contrary to the country’s constitutional status of a secular state.

The lawyer wants the Arabic inscriptions replaced with either English or any of Nigeria’s three main local languages – Hausa, Yoruba or Igbo.