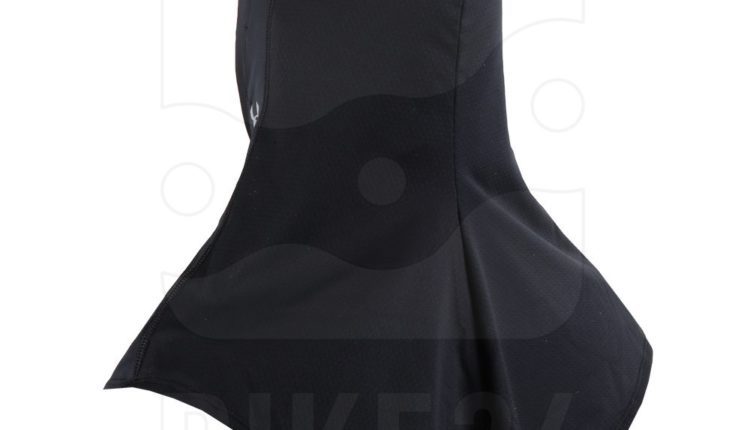 The Muslim Rights Concern (MURIC), has faulted the judgement of the Abeokuta High Court in Ogun State which held the use of hijab (veil for Muslim womenfolk) can only be recognised for adults and not minor in public schools in the state.

Recall that an 11-year old Muslim girl, Aishat Abdul-Aleem, had filed a case before the Abeokuta High Court after she was sent out of school at the Gateway Secondary School, Abeokuta in December 2018 for using hijab.

But, delivering his judgement last Thursday on the case filed by Aishat, Justice Bamgbose Alabi, ruled that “the use of hijab is considered a fundamental human right only for adults.

“Except the applicant can show where in the glorious Quran, the hijab is made compulsory for minors, she cannot claim the benefit of the above-quoted verse or claim that the wearing of hijab is her fundamental right in any way,” the court held.

Reacting to the judgement, MURIC’s Director, Professor Ishaq Akintola, described the judgement as judicial somersault and a miscarriage of justice which had not been seen before in matter concerning human rights violation.

Akintola, through a statement released to newsmen on Monday, while rejecting the judgement argued that the judicial declaration as seen from Justice Alabi meant that minors have no religion or could not be allowed to identify with any religion by mode of dressing or appearance.

According to him, the judgement contradicts section 38 (2) of the 1999 Constitution of the Federal Republic of Nigeria Article 2 of the Universal Declaration of Human Rights, adding that the judgement suffers from desertification of a human face.

The Islamic human rights outfit stressed that was discriminatory against children on account of age and it was a complete deviation from the previous judgement in hijab cases in the country.

“MURIC considers the Abeokuta judgement an extension of the persecution of Muslims in Yorubaland to the judicial terrain. The honourable justice has simply returned Ogun State to the Stone Age. By ruling that minors are not covered in the fundamental human right to use hijab, the court has denied Muslim parents the opportunity to train their children in the use of hijab from childhood.

“Yet some extremist irredentists want Yoruba Muslims to support them in a secessionist move to create Oduduwa Republic from present Nigeria. They want to take us from the frying pan into the fire. How can a child whose step-mother has always maltreated him agree to leave his father in order to follow the same wicked step-mother after a divorce?

“Yoruba Muslims are not getting the dividends of democracy in Yorubaland. They are treated like underdogs. But instead of taking to violence they head to the courts. Even then they are not getting justice in the courts. It is getting to boiling point and we are hoping that Yoruba Muslims will not put their backs to the wall very soon. We appeal to Muslims in Yorubaland in particular and Nigeria in general to remain calm. It may be a long road but we will get there one day. Nonetheless, the road must not be painted in red,” the statement read.