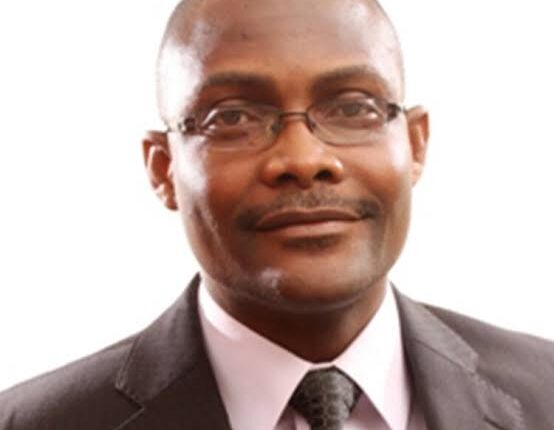 The Price Waterhouse Coopers (PwC) Nigeria’s Deputy Senior Partner, Tola Ogundipe, has been confirmed to have died after his boat overturned while cruising on waterways in Lagos State.

Ogundipe was said to have gone alone on the cruise over the weekend and that the boat mishap occurred when the deceased was still having a nice time on the waterways. Although, another version, said that the late accountant was not alone in the boat.

As gathered, the former boss of the multinational professional services network was discovered to have drowned hours after he did not return to the starting location.

It was learnt that his non-return made the aides and other relatives raise the alarm and declared him missing in the state.

Efforts by his aides and relatives were said to have ensured discovery of his boat which was said that to have been ferried personally on the coast in the state.

A relative said: “After much effort, we discovered his boat through the help of the marine police that deployed its personnel to comb the waterways in the state”.

Emmanuel said it was unfortunate that the incident occurred in spite of the reforms the agency has carried out in recent times to ensure safety on its waterways.

He said among other things, the agency has recruited more water guards and also organised capacity building for existing water guards, while also deploying volunteers from the State Safety Commission to Jetties and Landings.

“Our major priority in LASWA is the safety of all stakeholders and this includes every single passenger and crew member and there are many steps we have taken in the last one year under the able leadership of Mr. Governor, Babajide Sanwo-Olu to ensure that we curb the incident of boat mishaps.

“We have continued to ensure that every passenger onboard our boats put on a life jacket and we have stepped up sensitization, awareness, and enlightenment campaigns on the importance of this. Also, we have installed safety and directional signages to other locations on the waterways to easy movement of boats on our waters.

“Our agency has also installation of navigational buoys to other waterways routes, upgraded emergency, and rescue system in the three divisions of the state and also established waterways monitoring and data centres.

Amongst other things, Emmanuel said LASWA now boasts of waterways GIS System for 15 Routes, partnership with the Lagos State Waste Management Authority (LAWMA) and Food and Beverage Recycling Alliance (FBRA) towards clean-up of plastic wastes on the waterways, and regular clearing and recycling of Water Hyacinths across the inland waterways.

Also, PwC, while commiserating with the family of the deceased, described Ogundipe, who was the PwC’s Africa Tax and Legal Service Leader, as a good leader with diverse skills.

“We grieve, we mourn but we trust that you are in a better place free from the hurts of the world. RIP Tola Ogundipe. A true leader,” the firm said in a terse statement.