Gunmen kill Italian ambassador, two others during ambush in… 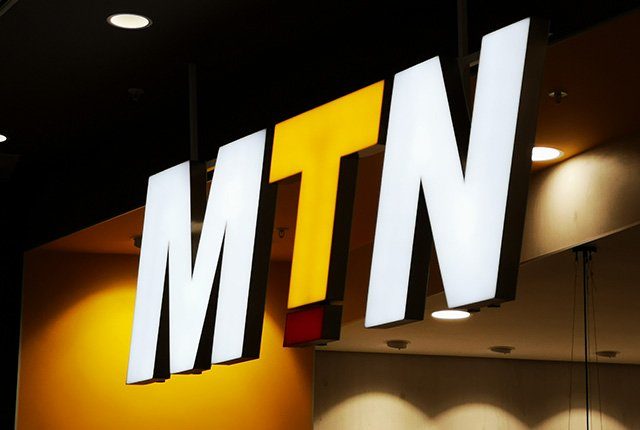 South African telecoms group, MTN, has vowed to vigorously oppose recommendations of the Competition Commission after the regulator instructed MTN and other telecommunication firms to lower data prices.

“We respectfully disagree with the analysis and recommendations contained in the summary report and, as we study the full report, (we) will continue to engage constructively and vigorously defend against over-broad and intrusive recommendations,” it said in a statement.

Competition commissioner, Tembinkosi Bonakele, had said Vodacom and MTN could face prosecution if they do not agree to cut data prices in the next two months. This followed the findings of a data services inquiry launched in August 2017 which showed prices charged by the operators were higher in South Africa than in other African markets in which they were operating.

The same was true when comparing local data costs with those outside Africa, Bonakele said.

Vodacom and MTN have argued that such comparisons are uninformative because cost and quality differences across countries, including spectrum allocations, may account for the differences in pricing.

On Wednesday, MTN said its local unit has substantially reduced the effective price of data and the group has also invested over 50 billion rand ($3.40 billion) in the South African network over the last five years to accommodate growing data demand with limited spectrum availability.

It added that it has also pledged a further 50 billion rand of investment over the next five years.

Vodacom spokesman Byron Kennedy said on Monday Vodacom had reduced its effective data price by about 50% since March 2016.

The Federation of Unions of South Africa welcomed the findings of the Commission and called on Vodacom and MTN to implement them with immediate effect, though it acknowledged the challenge that lack of additional spectrum has on costs.

Telecom companies have said it is wrong to lay the blame for the country’s data costs on operators, arguing the greatest hurdle to data pricing reduction remained spectrum allocation, for which the government is responsible.

“The release of new spectrum in this market will greatly assist our ability to service more customers with more data traffic,” MTN said, adding that South Africa has amongst the lowest spectrum allocation in its markets.

South Africa’s President Cyril Ramaphosa told an investment conference in November that his government had started the process of releasing high-demand broadband spectrum and that a policy framework had been published.

No youth will be left behind in Africa’s devt.- AfDB, ECA, UNDP