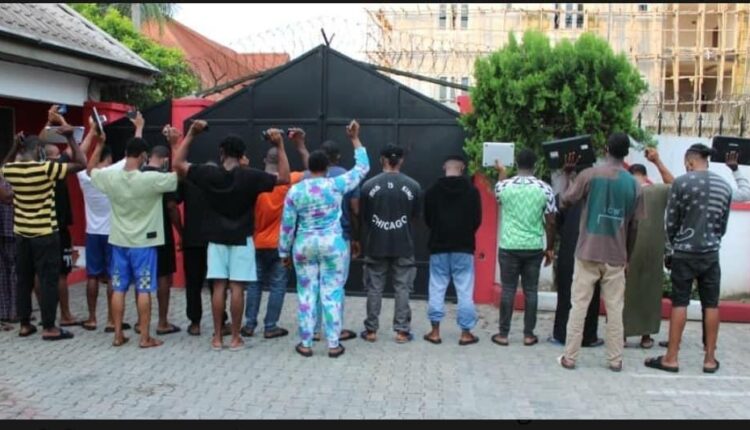 The Economic and Financial Crimes Commission (EFCC) has arrested and detained a Nigerian movie producer, Emmanuel Eneji, 23, alongside 19 other entrepreneurs for their alleged involvement in cyber frauds in Cross River State.

As gathered, Eneji and other suspects, said to include one female and 18 males, were reported to have been arrested by personnel attached to the anti-graft agency’s Uyo Zonal Office on May 18, 2021.

Confirming the arrest, EFCC’s Head of Media and Publicity, Wilson Uwajaren, in a statement made available to newsmen on Wednesday, said that the movie producer and other suspects were arrested at different locations within the state capital, namely Ekorimim, Ifete junction, Parliamentary by Car Park and Behind Zone 6 by Monty Suit.

Uwajuren stated that their arrest by the commission personnel followed actionable intelligence on their alleged nefarious activities.

He said the suspects would be charged to court as soon as the Commission concludes the ongoing investigation. 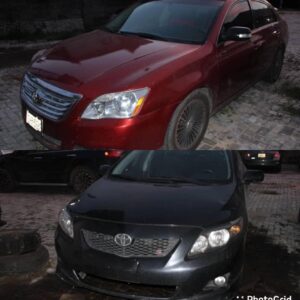