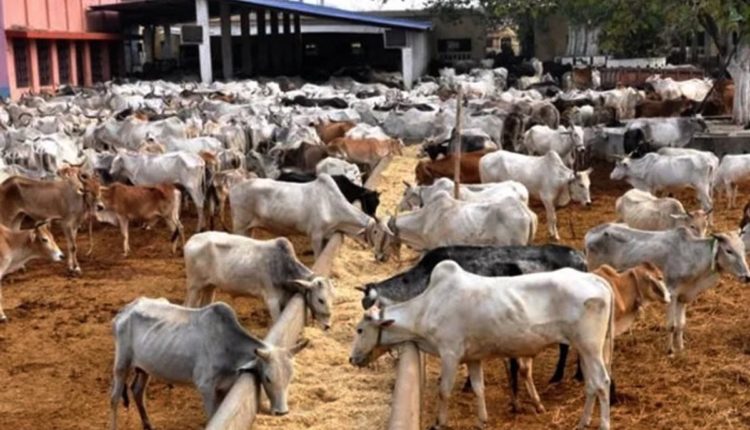 The Miyetti Allah Cattle Breeders Association (MACBAN) and Sheep dealers have expressed diverse opinion on the anti-open grazing bill presently on the floor of Lagos State House of Assembly, with both parties justifying their claims as it affects their members and Lagosians.

While MACBAN argued that the bill, when it becomes law, would increase the cost of cattle as their members would have to incure more expenses, but the Lagos State Sheep Farmers Association disagree and claimed that a law to regulate cattle breeding was long overdue, saying it is a win-win for all parties involve in the business across the state.

They spoke yesterday at a public hearing on the bill titled: “A bill for a law to Prohibit Open Cattle Grazing In Lagos State, the Trespass of Cattle Land And For Other Connected Purposes”.

The Zonal Secretary of MACBAN in the South West, Meikudi Usman, has said that the bill would result to an increase in cattle price, saying it will  be more expensive to breed cattle in ranch as against the normadic method.

Usman stated that the best way to breed cattles was to move them from one place to another and that the country’s weather was responsible for their normadic lifestyle,

While arguing that the cattle breeders often move to different places during rainy and dry season in other to feed their animals, urged the Lagos State Government to amend the proposed bill on anti-open grazing.

He added that the association would need the assistance of the state government if the bill must be signed into law, adding that raising a cow in one location could increase the price of a cow to as much as N2 million.

The zonal secretary, meanwhile, called on the Federal and State governments to subsidize the cost of raising the animals in one location to avoid Nigerians paying more to consume beef.

“If cattle are bred in one place, the price could go up to about N2 million each. We agreed with some local chiefs in other states that anyone who wants to rear cows in a location should register and he should indicate when he is leaving.

“A Fulani man moves from one place to another to ply his trade, but we have some bad eggs that are fomenting trouble. The government should allow us to talk to our people that they don’t want our cows to destroy people’s farmland. We have met with stakeholders in Ekiti, Ondo, and even in Oyo States and we reached agreements with them,” he said.

The Chairman of Lagos State Butchers Association, Alabi Kazeem, who also backed the claim raised by MACBAN, urged the assembly to support the cattle breeders as breeding cattles on one location could be expensive.

Countering the MACBAN stance, the President of the Lagos State Sheep Farmers Association, Mustapha Ibrahim, said that the bill was not meant to attack anybody, but that it was all-embracing.

Ibrahim stressed that land resources were very important to Lagos State, and that the relationship between cattle rearers and farmers should be symbiotic.