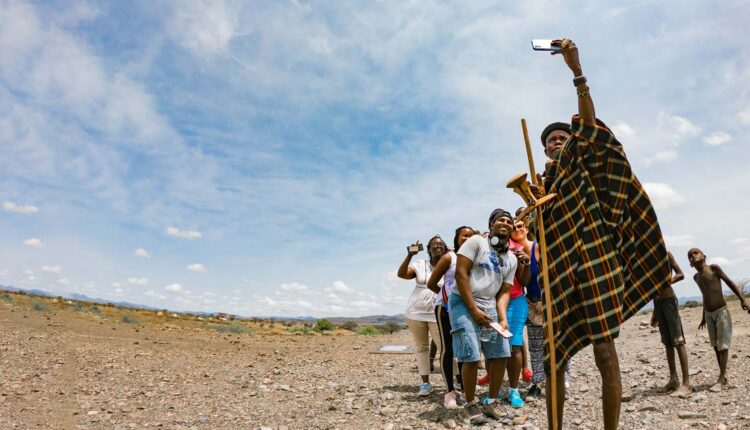 Tourism Ministers from Africa have begun discussion geared towards developing the sector across the black continent, saying more would be done to address the issue of connectivity among African countries to boost tourism, attracts international tourists and make the continent destination of choice for fun seekers.

They argued that despite the huge potentials in the continent’s tourism sector, issues of connectivity among other challenges were hindering progresses that should be recorded by countries in Africa and that the stakeholders would work in unison to address the menace.

The ministers reached the consensus at a meeting on Thursday in Sal Island, Cape Verde to ratify the agenda for their 64th Conference of United Nations World Tourism Organisation (UNWTO) Commission for Africa.

The Minister of Information and Culture, Lai Mohammed, who led the Nigeria delegation to the conference which opens today, disclosed that issued bordering on connectivity among others was raised and set for plenary at the conference.

He said that the concern on connectivity was raised because it took many delegations across the continent three to four days to travel from their countries to Sal Island for the meeting.

“The stories of other colleagues were even worse. Those who came from Central Africa Republic had to go to Togo first and moved to Dakar and to Praia before getting to Sal Island. We resolved that the issue of connectivity must be addressed and we must work toward making connectivity to be easy within the African continent in order to attract tourists,’’ he told journalists after the closed door meeting.

Mohammed added that the ministers also agreed to speak with one voice to let the world know that the continent was being unfairly treated in the area of COVID-19 Vaccines distribution.

“The good thing is that while we are going through the discussion, we realised that certain issues are not in the agenda but which are critical to sustain tourism in Africa.

“Of particular, is the issue of COVID-19 Vaccines. It was the consensus of all the African ministers present at the meeting that we need to speak with one voice and let the world know that they are being unfair to Africa, especially in the area of vaccines.

“While other parts of the world including Europe and the U.S. are thinking of the third vaccine, which is the booster vaccine, most countries in Africa are yet to attain five per cent vaccination of their population,’’ he said.

Mohammed said that the meeting also discussed and ratified the issue Travel Advisory as one of the agenda for the conference. He said that the ministers underscored the need for the developed world to reconsider the way they issue travel advisory on African countries.

“Whenever there is a small issue in Africa, the developed world would issue travel advisory warning people not to travel to such countries. Whereas, when bigger and more dangerous issues occur in either Europe or America, nobody bother to issue any advisory,’’ he said.

Mohammed said they agreed to address the issue so that travel advisory would be issued consciously not to exaggerate and aggravate problems.