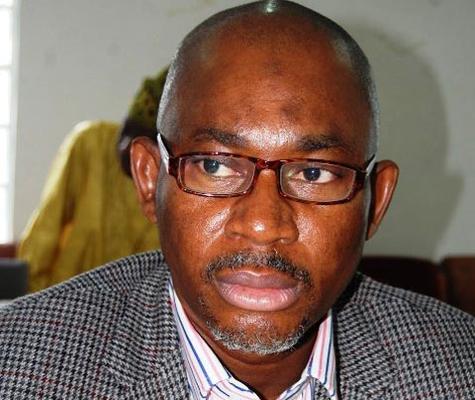 Premium Steel and Mines Limited, Warri, Delta has been advised by the Minister of Mines and Steel Development, Olamilekan Adegbite, to speed up its production process. The minister gave the charge during a facility tour of the steel company recently.

He said the mandate of the ministry was to expand the steel sector, use it to diversify the economy, create jobs and generate revenue for the government.

He explained that the government was willing to support the industry, being the reason for the proposed Metallurgical Industrial Bill, which is before the council for approval.

Reacting to the minister’s statement,  Sunny Onuesoke, a business entrepreneur, said Premium Steel and  Mines Ltd  would save the nation more than a million tons of steel in import and conserve about $600 million in foreign exchange when operation goes at full capacity.

The chieftain of the People’s Democratic Party (PDP) in the state,  also commended the Federal Government (FG) for the bill, stressed that the steel sector was a stimulus to the overall Gross Domestic Product of the country.

He, however, called on the FG to sell off the age-long, non-functional Ajaokuta Steel Company to a private hand for the benefit of Nigerians.

Onuesoke said the private sector would exert more expertise in restructuring the national asset for the benefit of the people if given a chance.

The former PDP governorship aspirant stressed that no Nigerian would visit Ajaokuta Steel Company to see investments of more than $8bn rotting away and would not betray emotions.

“I went there, I cried and asked: what exactly is the problem?” he lamented.

The business entrepreneur urged President Muhammadu Buhari, when concessioning the facility, to “be careful in his choice of those to assist in the implementation of the concession.”