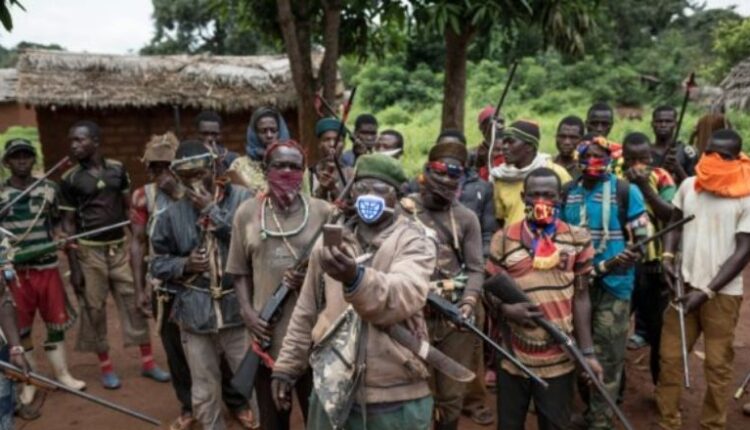 No fewer than five soldiers and a civilian were killed after an ambush by separatists in the English-speaking North West region of Cameroon.

As gathered, among those killed by the separatists’ during the ambush was a divisional delegate of communication for Momo, Becky  Iyabo.

Confirming the attack yesterday, the mayor of Njikwa, Itambi Andrew, said: “Our convoy fell into an ambush of English-speaking separatists while we were returning from Momo division after the installation of a sub-divisional officer in Njikwa.

“The vehicle which was at the head of the convoy hit an explosive device and the other vehicles were sprayed with bullets, fired by separatists hidden in the bushes”.

The Central African country has been marred by protests and violence since 2016, with residents in English-speaking regions contending they have been marginalized for decades by the central government and the French-speaking majority.

They were calling for independence or a return to a federal state. And since the first call, violence has erupted in the Anglophone regions and has claimed an estimated 3,000 lives and caused the displacement of more than 730,000 civilians in the last three years, according to Human Rights Watch.

In June 2020, the Norwegian Refugee Council (NRC) said for a second year running, Cameroon topped the list as the most neglected crisis on the planet in 2019.