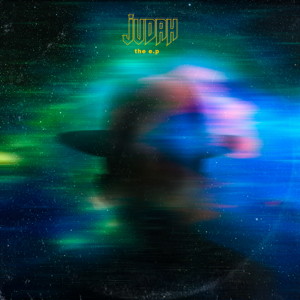 The eight track rap album also features rap heavyweights including A- Q, Blaqbonez, BuckyRaw, Kauna, Nawe and Alpha Ojini who made major contributions to each song.

Judah Ep marks the veteran rappers 2020 debut into the music scene, being his first project of the year with track titles taking inspiration from christian holy book including The Parable, The Lion, The Trinity (feat. AQ), The Blood, The Commandment (feat. Buckyraw), The Sacrifice (feat. Nawe), The Tribe (feat. Alpha Ojini) and The Warrior (feat. Kauna).