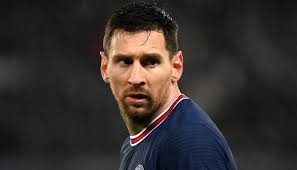 The club stated that Messi may not be able to feature in their big Ligue 1 match away at Lyon on January 9 if he continues to test positive which poses as a risk for the club.

PSG also confirmed that Neymar will continue his recovery from injury with members of the club’s staff in his home country of Brazil before returning to Paris on January 9.

As gathered, the contagious nature of the Omicron variant has led to a whole host of big-name players and coaches missing matches lately, and now Mauricio Pochettino will be without Messi for PSG’s trip to face Vannes in the Coupe de France on Monday night.