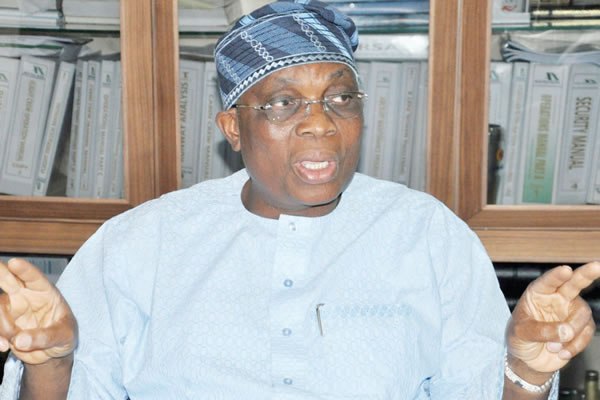 The Managing Director of MedView Airlines, Muneer  Bankole,  has commended the Federal Government for removing VAT from air transport. He said it would help to bring down airfares and also noted that things would work better for the industry if the exchange rate were reviewed for the operators.

He said: “The removal of VAT was for the benefit of everybody. I was there as member of Airline Operators of Nigeria (AON) during the negotiation. That is the factor that affected the cost of tickets. Fares come down because of the removal of VAT, which was paid by the passenger, so travellers are the beneficiaries.”

Bankole  also said airline operators were expecting that the Federal Government to review the exchange rate at which they purchase the dollars in order to sustain their operations. He said reviewing downwards the exchange rate for airlines would be key to their survival. He noted that the high airfares introduced by the domestic operators were due to cost at which they purchase the dollar. He said: “It is unfortunate that the dollar is about N485 in the parallel market. That is number one cause of the hike in airfares. But now, there is a review on the ground based on the interest of government to make things better for the benefit of all Nigerians,” he said.