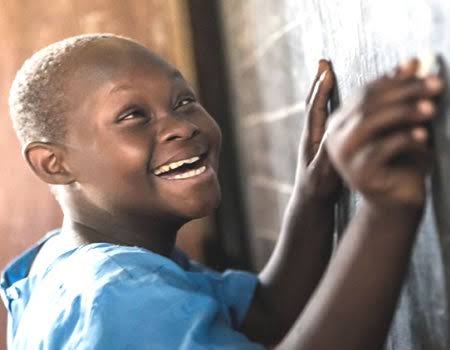 Share
By News Desk
Amid outbreak of coronavirus virus in Nigeria, Medical experts in Lagos State joined rest of the world to mark World Autism Day, issuing guidelines to assist parents detect the status of their children before it manifest.
The experts argued that the guidelines are easy and anyone could be trained on how to identify children with the symptoms before it manifest.
They added that the screening instruments to detect children with Autism before manifestation were already simplified and can be administered by middle-level and non-specialist care providers like a nurse, pharmacist, teacher or community health worker and others.
According to the experts, screening tools can identify someone who is at risk, adding that at the first instance, 70 out of 100 children may be identified, but further investigation by a specialist could reduce it to 50.
The experts spoke at an event marking the day which was organised by Lagos State University Teaching Hospital (LASUTH), Ikeja, urging parents, teachers or child caregivers must pay maximum attention to children’s behavioural patterns and social interaction.
Consultant Psychiatrist at LASUTH, Dr. Bola Ola, described Autism as a medical condition that occurs within the developmental stages of a child, which is usually noticed between birth and four years of age.
He noted that autism is associated with several other conditions such as speech impediment, behavioural sameness, problems with reciprocal and social interaction.
Ola stated that being a genetic condition, autism could run in a family, saying “one out of 54 children will usually have autism, while one out of 37 boys and one in 150 girls are autistic”.
He observed that “three out of 10 children have problems with intellectual ability as they usually operate below expected performance and this makes them to lag behind while their peers process information more quickly”.
On his part, Head of the Psychiatry Unit, LASUTH, Dr. Olayinka Atilola, argued that children with autism can be helped to lead normal lives if early intervention methods are implemented.
According to him, “there is a system known as Neuro-Developmental Surveillance, used to identify the case before it becomes obvious. This means going to places where children aggregate like schools, creches, immunisation units and the like”.
“These children are not presented here as having any problems, but screening can be done and those whose development is not normal are red-flagged and are taken for further investigation”, he added.
Atilola further explained that when that pathway is followed, a diagnosis is likely to come early and the children are able to benefit maximally from such intervention.