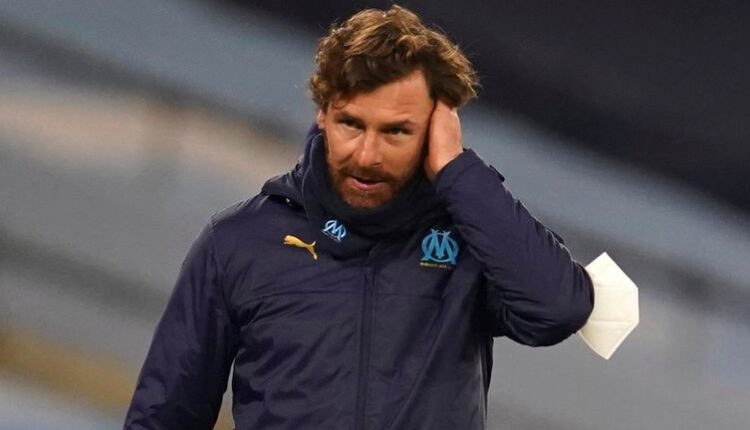 As gathered, the 43-year-old Portuguese tactician was expected to be sacked following an ongoing disciplinary proceeding, set up by the club to investigate the manager’s comment on Olivier’s transfer.

Villas-Boas, who sensationally offered to step down as Marseille’s manager on Tuesday during a press briefing, emphasised that the club management decided to sign Olivier Ntcham from Celtic against his wishes.

The club, while reacting to the manager’s claim during the briefing in a statement released on its official website, indicated that the former Chelsea manager would be departing imminently,

“The remarks made today during a press conference in regard to Pablo Longoria, general manager in charge of football, are unacceptable. His exceptional achievements should not be questioned and, on the contrary, were welcomed by all during this winter transfer window which was affected by an unprecedented crisis. Possible sanctions may be taken against Andre Villas-Boas following disciplinary proceedings.”

Earlier during the briefing, the manager stressed that Longoria, who understands his role in the team, never consulted him before embarking on negotiation with Celtic and the player’s manager.

He said: “It’s a decision that was not made by me. This is a player I said no to. I was not aware of it, I learned of the signing when I woke up and went on the number one website for Marseille news. I submitted my resignation saying that I didn’t agree with the sports policy.

“The board has not yet given me feedback. I do not want money, I just want to leave. This club has already experienced two or three years of randomness in terms of its transfers and I cannot accept that.”

Villas-Boas had already made it clear last week that he expected to leave the club when his contract ends in June, saying at a press conference: “It looks like the end. I think it’ll all be over in June.”

Following a second-place finish last season, Marseille have struggled this term and sit in ninth place in the Ligue 1 table.

Amid the team’s poor form and reports of infighting, supporters broke into Marseille’s training ground at the weekend and caused significant damage, forcing the postponement of the team’s match against Rennes.