Many become homeless after rainstorms destroy buildings in Ogun (PICTURES) 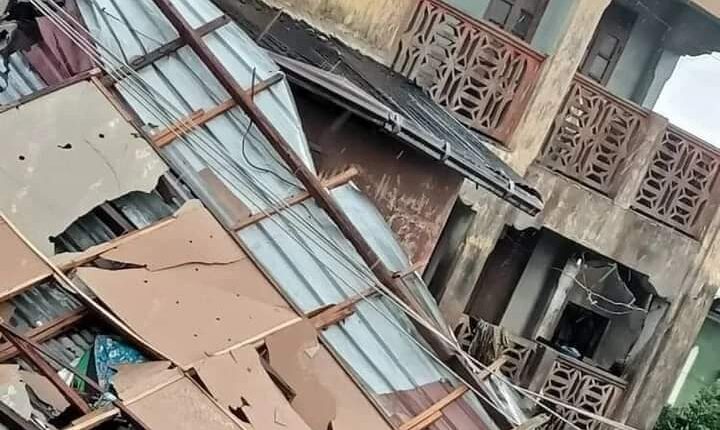 An afternoon rainstorm in some parts of Ogun State has left many residents homeless and counting their losses, as they bemoaned the destruction that followed the downpour.

As gathered, the rainstorm that wreck havoc occurred Idomowo, Osalakoye, Oke Esin, and Oke Ala communities in Ososa, Ijebu axis of the state.

The Guild, on Friday, learnt that the rainstorm that left the people in pains occurred yesterday, as the state continued to battle climate change effects which destroyed lots of properties.

The residents, meanwhile, were appealing to the State and Local Government to assist them in replacing the damaged roof and other facilities. 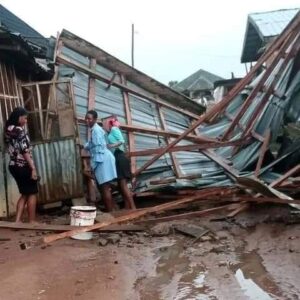 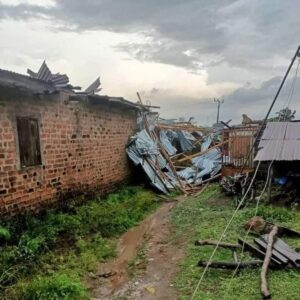 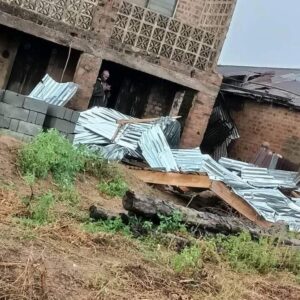 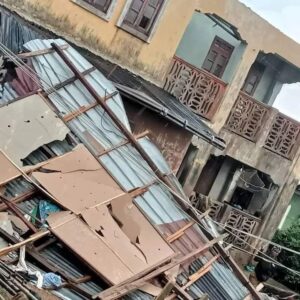 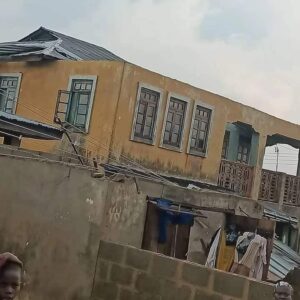 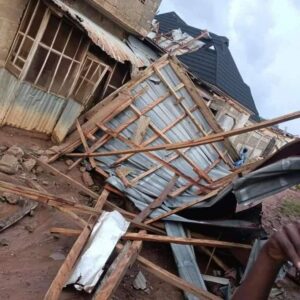 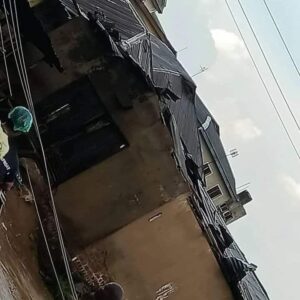 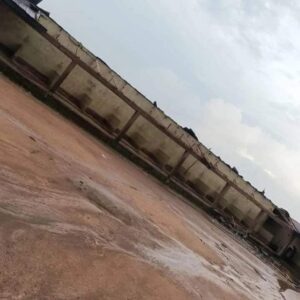 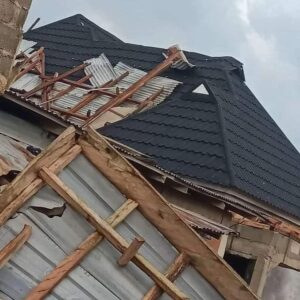 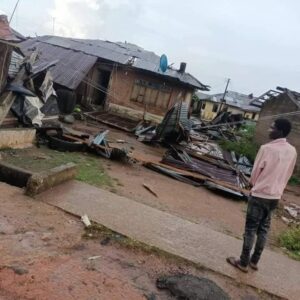