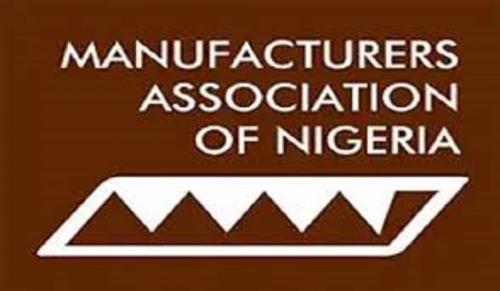 Members of the Organised Private Sector (OPS) have expressed concern over Nigeria’s inflation rate which rose from 15.75 per cent last December to 16.47 per cent in January.

The OPS members included Manufacturers Association of Nigeria (MAN) and Lagos Chamber of Commerce and Industry (LCCI) see the rising inflation as a development that gives cause for concern.

MAN said the rise was a threat to the expected recovery and growth of the industrial sector, LCCI said the development was not surprising, as the factors that had been responsible for the inflation were still at play.

The National Bureau of Statistics (NBS), in its latest data released on Tuesday, said Consumer Price Index (CPI), which measures inflation, increased by 16.47 per cent, (Year-on-Year) in January 2021. It was 0.71 per cent points higher than the rate recorded last December (15.75 per cent).

Monthly, the headline index increased by 1.49 per cent in January 2021, which was 0.12 percentage points lower than the rate recorded last December (1.16 per cent).

MAN said the rise in the inflation rate posed serious threat to the envisaged recovery of the manufacturing sector, which has been struggling, particularly in the past four quarters.

MAN Director-General, Segun Ajayi-Kadir, said the rise in food inflation would compound the high cost of living and the disposable income of the average Nigerian.

According to him, the resulting weak consumer spending will worsen the high stock of unplanned inventory that the manufacturing sector was confronted with.

For LCCI, the jump in inflation rate wasn’t surprising, as all the factors that had been responsible for inflation were still very much at play. Its Director-General Muda Yusuf said, for instance, said the exchange rate depreciation was affecting the price of imports and raw materials.

He also said foreign exchange liquidity problem was affecting production in many manufacturing outfits; it was also affecting the importation of finished goods.

“You will recall that our economy slipped into its second recession in four years in the third quarter of 2020, after recording two contractions in a row. So, the concerted efforts of government to recover the economy will have to address the aforementioned challenges, the statement, which was made available to The Nation, said.

MAN added that in doing this, the private sector representative like MAN was duly armed with economic recovery recommendations that relevant government authorities can implement to speedily revive the economy from its current state.

“For instance, government should intensify efforts at stabilizing the consumer price level through growth in agricultural output and diversification of the Nigerian economy in other to guarantee stable prices in both agricultural and manufactured goods,” Ajayi-Kadir recommended.

He also said there are quite a number of moribund industries in the country that should be resuscitated to boost output and thereby reduce prices, adding that government should also partner with MAN to accelerate the success in the Association’s resource based industrialisation initiative.