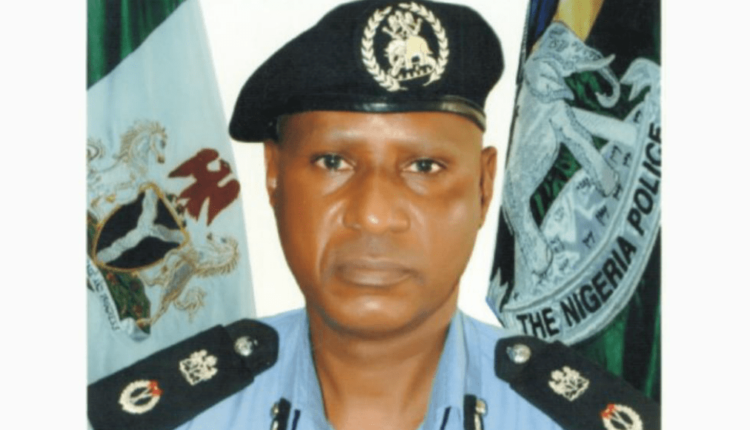 Tragedy has struck in Surulere axis of Lagos when a 25-year-old man, who was jilted by his lover committed suicide.

It was learned that the deceased, Kehinde Muse, in a suicide note sent to his ex-lover, threatened to commit suicide if she failed to return to him.

The Guild gathered that few hours after sending the Short Messages (SMS) to the ex-lover, Rasheedat Animashaun, the deceased, who reside on 56 Modele Street Surulere, locked himself in his room and drank poisonous substance known as Sniper.

Confirming the tragedy, the Police Public Relation Officer, PPRO, Bala Elkana, in a message to the Guild on Thursday, said: “Muse informed her ex-lover that he will take his life since she decided to quit the relationship”.

Elkana noted that, after receiving the message, the said girlfriend promptly informed his family about the text message he sent to her.

“Rasheedat and other members of the deceased family rushed to his house, broke his door and but found him unconscious”.

According to him, in order to save Kehinde, they rushed him to the  hospital but was unable to make it.

The PPRO disclosed that the corpse of the deceased had been deposited in the mortuary in order to aid quick conduct of the autopsy.