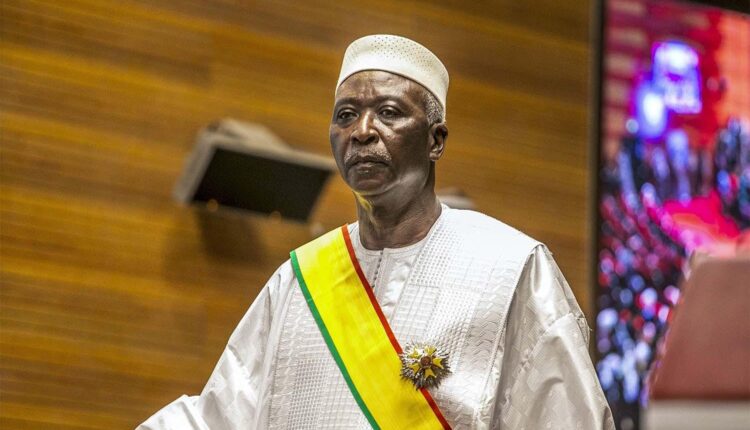 As stated, the duo’s resignation on Wednesday followed their arrest in an apparent second military coup in nine months.

It was learnt that the Malian military arrested the interim president and the prime minister and transported them to an army base near the capital of Bamako.

Reacting to the development, Mali’s interim Vice President, Assimi Goita, said that the arrested leaders were ousted for violating the transition charter.

Ndaw and Ouane, tasked with steering the return to civilian rule after a coup last August, had been held since Monday and resigned “before the mediator.”

It was gathered that plans and negotiations were underway for their release of both leaders and the formation of a new government.

Goita, who holds the rank of vice president in the transitional government, accused Ndaw and Ouane of failing to consult him on a reshuffle.

The UN Security Council was set to hold an emergency meeting later Wednesday at the request of former colonial power France and others.

On Monday, the United Nations, African Union, ECOWAS, the EU and the United States issued a rare joint statement, attacking the detention and demanding the release of Ndaw and Ouane.