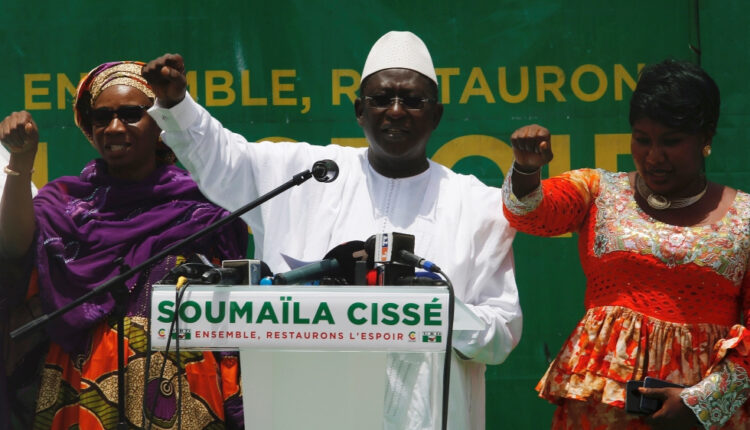 Malian opposition leader, Soumaila Cisse, has reportedly died of coronavirus complications, a disease that has claimed millions of lives across the globe since its outbreak in February.

The opposition political figure lost the battle to the deadly respiratory disease at age 71, after being held hostage for six months by jihadists earlier this year.

A member of the deceased family and a leader of Cisse’s Union for the Republic and Democracy (URD) party confirmed the development to newsmen on Friday.

Cisse “died in France, where he had been taken for Covid-19 care,” a member of his family said.

“I can confirm this terrible news. He’s dead,” a leader of Cisse’s URD party also told newsmen, saying the politician’s wife informed him of his demise.

Cisse was snatched by jihadists on March 25 while campaigning in the northeastern Timbuktu region ahead of legislative elections.

He was freed six months later in October alongside Frenchwoman Sophie Petronin and two Italians.

The hostages were exchanged for some 200 prisoners whose release was demanded by jihadist groups.

“I was not subjected to any violence, either physical or verbal,” Cisse said following his release.

A former leader of the opposition in parliament, Cisse was runner-up in three presidential elections.

An engineer and IT specialist by training, Cisse studied in Senegal and France, where he worked for major companies including IBM before returning to Mali.