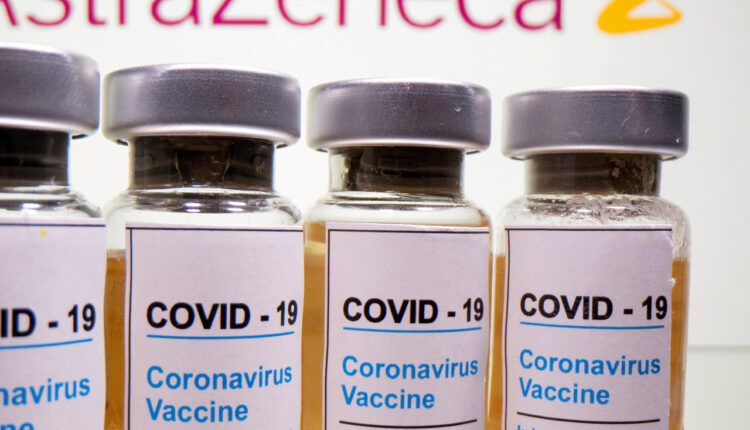 Malawi health authorities have set 19,610 expired doses of the AstraZeneca coronavirus vaccine ablaze in mid-April, saying it would reassure the public that the vaccines are safe for use.

It said uptake of the vaccine across the country has been low and health workers hope the move would increase public confidence in receiving the jab.

Confirming the destruction while speaking at the Kamuzu Central Hospital in the capital Lilongwe, on Wednesday, the Health Minister, Kumbize Kandodo said, they had to destroy the vials but the benefits of doing so outweighed the risks. “The batch which had expired (has) been withdrawn from our system and has been destroyed.”

According to him, the African Union batch had “two weeks of shelf life, and unfortunately, in those two weeks, we were not able to absorb everything, mostly due to the propaganda against the AstraZeneca vaccine.”

Kandodo said, “We tried to assure Malawians and give them the faith” but wound up with 16,910 unusable doses of AstraZeneca, incinerated in a brief ceremony at the hospital.

“Since Malawi launched its vaccination drive in March, it has inoculated 300,000 people of its target to reach 11 million, or 60 percent of the population, by the end of the year.

“We don’t want to lose any vaccine because we have a lot of people to vaccinate but… we have to remove all expired drugs from the system,” Kandodo said.

As gathered, the southern African country has so far received three batches of the AstraZeneca vaccine, 300,000 doses under the Covax vaccine sharing facility, 50,000 from India, and 102,000 from the African Union.

Out of a population of about 18 million people, the country has recorded 34,232 confirmed coronavirus cases and 1,153 deaths. Malawi received 102,000 doses of the AstraZeneca vaccine it acquired from the African Union on 26 March and used almost 80% of them.

It was gathered that the expiry date on the vaccine labels was 13 April 2021, so vials were taken out of the cold chain needed to store them.