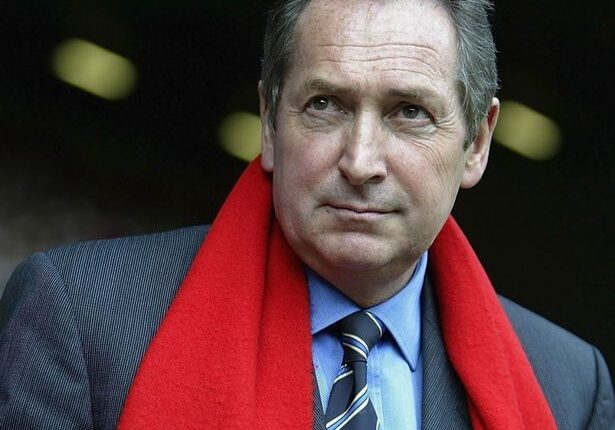 Former Liverpool manager, Gerard Houllier, who set the English team back on the path to Premier League and European glory, has died aged 73.

Houllier, who managed the Anfield giants from 1998 to 2004, died overnight Sunday to Monday after undergoing heart surgery.

The deceased career was blighted by health problems which forced him to take a break during his time at Liverpool to recover from heart issues.

The Frenchman, who also managed Aston Villa later in his career, guided the Reds to an FA Cup, League Cup, and UEFA Cup treble in 2001, the highlight of his six-year spell in charge.

He won Ligue 1 titles in France with Paris-Saint Germain and Lyon and also had a spell in charge of the French national team from 1992 to 1993 when they failed to qualify for the 1994 finals in the United States.

The cerebral Houllier played an important role in shaping Liverpool after the club that had dominated English football in the 1970s and 1980s lost its way.

His affiliation with Liverpool began decades before he took charge at Anfield. He worked as a teacher in the city during the 1960s, first taking in a Reds match on the Kop in 1969.

Although he was unable to lead them to the Premier League title — that had to wait until this year under German coach Jurgen Klopp — Houllier was loved by the Anfield club’s supporters.

“We are mourning the passing of our treble-winning manager, Gerard Houllier,” Liverpool tweeted.

“The thoughts of everyone at Liverpool Football Club are with Gerard’s family and many friends. Rest in peace, Gerard Houllier 1947-2020.”

Houllier made his name with Lens and Paris Saint-Germain, winning Ligue 1 with PSG in 1986 and later winning the title twice more with Lyon, in 2006 and 2007.

He became Villa manager in 2010 but suffered further health problems during his spell in Birmingham. He was admitted to hospital in April 2011 after falling ill and did not return to work before stepping down by mutual consent in June that year.

The Villa job proved to be his final role in day-to-day management.

More recently, he worked as the head of global football for the Red Bull group, which owns RB Leipzig, RB Salzburg, and the New York Red Bulls, as well as advising Lyon.