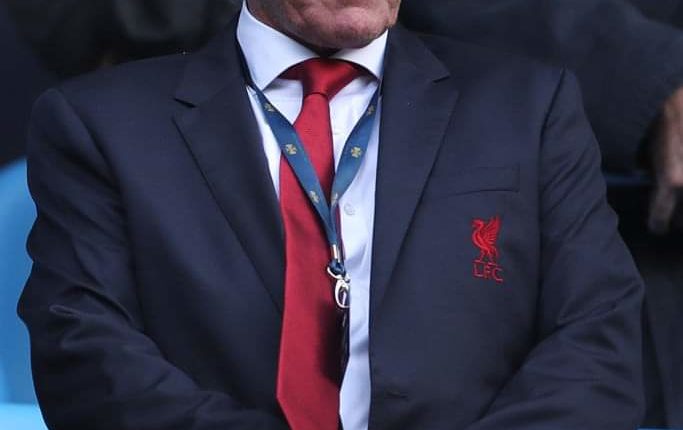 The former professional football player was admitted to hospital for an alleged antibiotic treatment, following which he was tested for the viral infection, results of which returned positive.

Family of Dalglish revealed that though in hospital, the 69-year old was in great health and had not developed symptoms of the disease.

In a statement released through Liverpool FC’s official website on Friday, his family confirmed that Dalglish had tested positive for the viral infection and that the coronavirus assessment had been carried out following existing best practice protocols.

While appreciating the prayers and well wishes being sent in by people across the world, the Dalglish family urged that they are allowed privacy to deal with such trying times and that the patient also be given space to focus on regaining his health.

They reiterated that it was a challenging period for health workers worldwide and that it was in the best interest of Dalglish and other coronavirus victims, that National Health Services (NHS) staff were given the freedom to carry out their duties adequately.

“He would urge everyone to follow the relevant government and expert guidance in the days and weeks ahead.

“He would like to take this opportunity to thank the brilliant NHS staff, whose dedication, bravery and sacrifice should be the focus of the nation’s attention at this extraordinary time.

The Dalglish family assured sports fans and well-wishers that they would ensure broadcast of regular updates on the health status of the football legend and expressed hopes that he would soon return home.