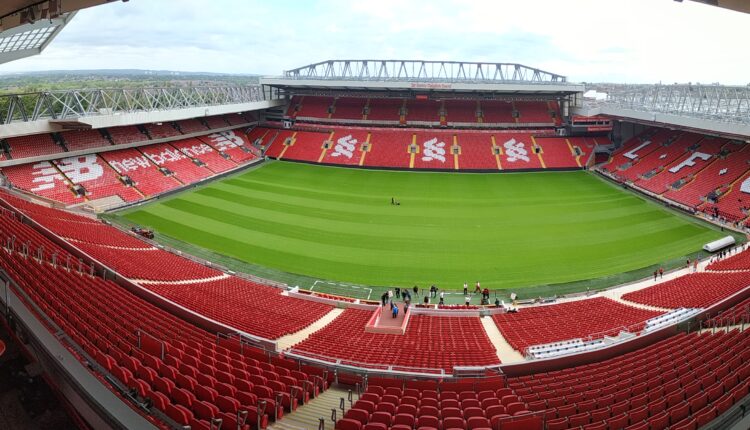 England’s Football club side, Liverpool, has been given approval to expand Anfield by around 7,000 seats, taking the total capacity at their historic stadium to more than 61,000.

As stated, the planned capacity expansion has been considered to allow more fans have access to the stadiums such that would allow them enjoy beautiful moments created by the players and offer their support during matches.

The Guild learnt that the Premier League club’s project was expected to be completed in 2023 and allow new 7,000 fans to watch the team during match-days.

Granting the approval, the City council planners voted in favour of the redevelopment of Anfield Road Stand on Tuesday, despite concerns expressed by residents and environmental groups about the impact on nearby Stanley Park.

“This is a huge milestone in our journey towards bringing more supporters into Anfield.

“We underwent a rigorous two-stage public consultation period during the planning process for this project and I would like to thank everyone who has offered a contribution to that,” Hughes said.

As part of the application, the club has also been awarded permission to hold up to six concerts and major events at the stadium for a period of five years.