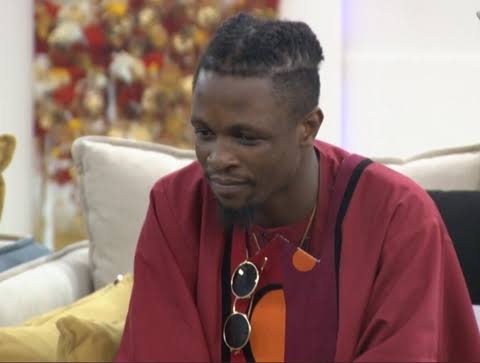 LIRS said that it was expecting Laycon, who went home with N85 million, including cash and gift, after winning the TV reality show tagged Lockdown edition, to calculate his tax from the proceeds and prepare to file his returns next year.

The revenue agency, through a statement on its official social media handle, congratulated the 26-year-old for the achievement and wished that he wins more laurels in future.

Laycon, a graduate of philosophy from University of Lagos (UNILAG), was adjudged winner after gathering millions of votes from Nigerians that watched the reality show that lasted several weeks.

After seven weeks of the show, Laycon got over 60 per cent of 250 million votes cast by viewers to beat fellow housemate, Dorathy Bachor, who got about 21.85 per cent of the votes from her fans.

Both contestants were among the five finalists, including Vee, Neo, and Dorathy, who made it to the grand finale out of 20 housemates that were listed for the show.

For winning the reality show and emerging the fifth contestant since inception five years ago, Laycon was presented with a cheque of N30 million and also receive various gifts and incentives valued at N55 million.

The other gifts and incentives include a two-bedroom apartment courtesy Revolution Plus Property, an all-expense-paid trip to Dubai for two by TravelBeta, a Sport Utility Vehicle from Innoson Motors and a trip to Dublin, courtesy of Guinness.