Owo massacre: We have not heard the last! 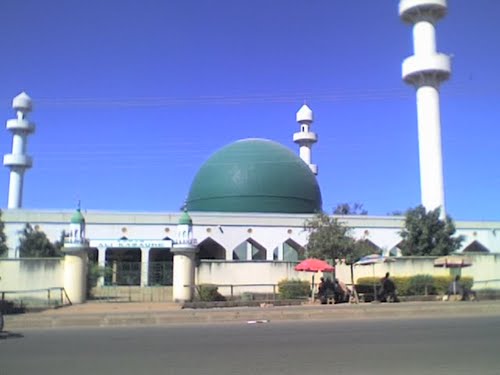 Share
By Monsuru Olowoopejo
Worried by the spread of Coronavirus pandemic in Nigeria, Lekki Muslim Ummah (LEMU), Lagos, has suspended its Jummah service (Friday congregational prayers) indefinitely.
The move to suspend Jummah, according to LEMU, was in compliance with Lagos State Government ban on religious activities that required gathering of over 50 people.
In a statement made available to Theguild and signed by its publicity Secretary, AbdulFattah Olajide, urged residents to observe their Jummah in their homes.
The statement released yesterday reads in part: “IN VIEW OF THE LAGOS STATE GOVERNMENT’S BAN ON GATHERING OF MORE THAN 50 PEOPLE, THERE WILL BE NO JUMMAH PRAYER AT THE LEKKI CENTRAL MOSQUE UNTIL FURTHER NOTICE
“Solu fii buyutikum – pray in your houses”.