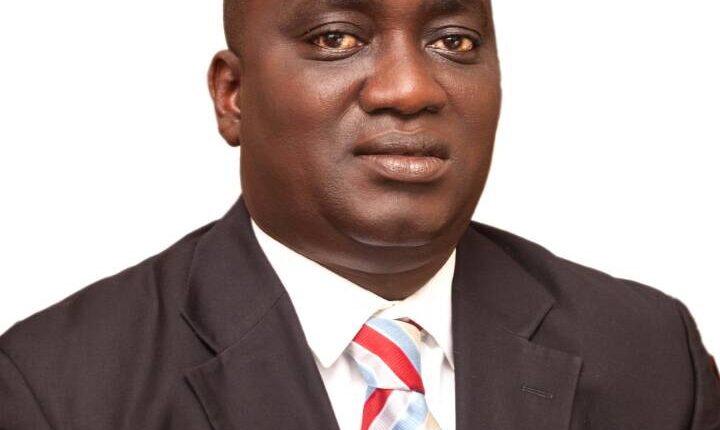 Layode stated that extension of LAGFERRY services to the ancient town would also reduce residents’ reliance on road as a major means of transportation to link other parts of Lagos.

In a letter to the state governor, Babajide Sanwo-Olu, and obtained by The Guild, the lawmaker representing Badagry Constituency 1, urged the governor to approve the request and construct modernized jetties in the ancient town, saying, all these reduce cases of boat mishaps.

Layode stated that the call had become imperative as a measure to augment Sanwo-Olu administration’s investment and commitment to developing the water transportation sector to an enviable, trusted, and efficient system in the state.

The committee chairman, while commiserating with families of boat mishap victims in the state, appealed that the governor, as a matter of urgency, should probe recent Apapa boat mishap that claimed over 10 residents of Badagry onboard.

He stressed that investigation of the mishap would allay Lagosian fears and restore people’s confidence in the means of transportation in the state.

The Guild had earlier reported that the commercial boat which capsized in Apapa Local Government had 19 passengers on board but three of the passengers survived the mishap.

He appealed to the Governor to channel his result-oriented team’s commitment to deepening the water transportation system as a reliable and safe mode of transportation for Lagosians.

“The feedback we have received indicates that people are not happy with this and considering the excellent reforms that have taken place in the sub-sector under your leadership.

“I will advise that you use your good office to launch an investigation to this sir and issue a press statement to that effect so our people can have confidence in the sub-sector again sir,” the letter reads.