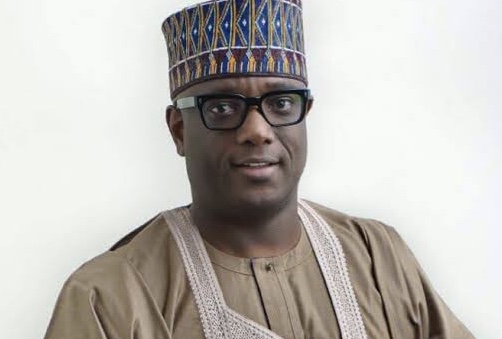 Worried by the incessant attack by insurgents in the northeast region of the country, the Chairman of the House of Representatives Committee on Defence, Rep. Babajimi Benson, has called for concerted action from the Nigerian Army against Boko Haram insurgents and other terrorists making life unbearable for Nigerians, especially northeast residents.

Benson while commiserating with the government and people of the affected states described the development as disheartening, stressing that the death of any individual in Nigeria, especially from insecurity, should be a source of concern to all.

Rep. Benson, who represents Ikorodu Federal Constituency of Lagos State, through a statement released to newsmen, regretted that the development was coming at a time the military was making gains in the fight against terrorism in the country.

He expressed concerns that despite the gains being recorded by the Nigerian troops, the insurgents were still strong enough to strike in such manners and destroyed lives and properties of law-abiding Nigerians.

The lawmaker said the death toll in both Borno and Katsina States in just one day was almost one-third of the total deaths recorded from COVID-19 pandemic.

The lawmaker, however, stressed that more military action was needed in the affected states to ensure control gained against the terrorists, adding that more decisive steps need to be taken by the armed forces.

“The situation in Borno and Katsina States, and indeed other states affected by insurgency, banditry, and kidnapping calls for decisive action.

“We cannot fold our hands, while fellow citizens are killed in a most gruesome manner by bloodsuckers, whose only interest is to continue killing and inflict untold pains on Nigerians.

“While commending our officers and men, who through their sacrifice and bravery are working to reduce the level of insecurity in the affected states, I will like to encourage them to up their game at this time.

“The wanton killing of innocent Nigerians by these criminals is very disturbing and unacceptable. Something must be done about it now, or we all live to continue to have pains over the killings of our loved ones.

“My heart goes to the people of Foduma Kolomaiya and Faskari at these trying times. By the grace of God, we won’t fail you,” Benson said.