Kano APC face-off and connection to PDP, other parties 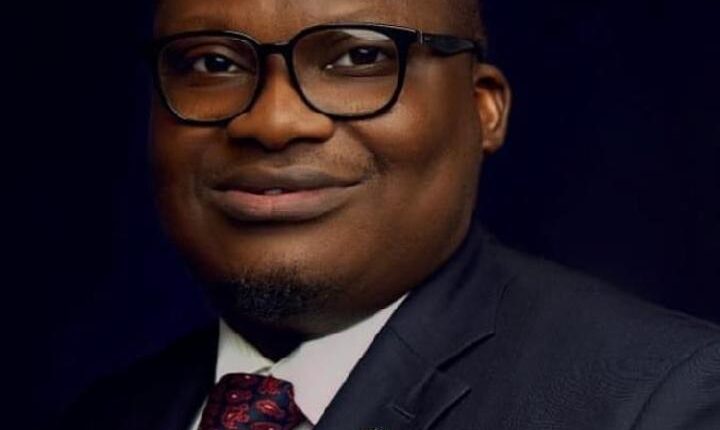 The Lagos Waste Management Authority (LAWMA) has announced a 48 hours stop on the discharge of refuse at Olusosun landfill in Ojota axis, diverting PSP operators to other locations while it carries out palliative works on the facility.

LAWMA said that the facility would be shut down for 48 hours to allow quick completion of the maintenance work which was designed to improve the turnaround time at the site and to boost its efficiency towards providing desired purposes.

During the temporary closure, the waste management agency said that it has made provision for use of alternative dumpsites for the PSP trucks attached to the landfill, in order to ensure that the waste collection process across the state continues.

While disclosing that the closure would start from 10th November, 2021, LAWMA explained that the PSP trucks collecting waste in the East District and Ikorodu would make use of the Epe dumpsite, others servicing the Lagos Mainland have been directed to Solous dumpsite, Igando axis of the state.

Through a statement released on Monday by the agency’s Director for Public Affairs, Folashade Kadiri, and made available to newsmen on Monday, the agency stated that it was carrying out works on dumpsites across the state to enable them to deliver efficient service to residents.

“The Authority in bid to ensure that waste management operations at Olusosun dumpsite are effectively delivered will shut down the landfill for a period of 48 hours, starting from 10th November 2021.” The statement read.

LAWMA disclosed that the effect of the closure would necessitate an increase in traffic around the affected areas, the agency, however, appealed to the residents and road users to bear with the outcome as it is aimed to help the agency to sustain a cleaner and livable environment in all parts of the state.

According to the agency, we want to enjoin residents to ensure that their environments are kept clean at all times by giving priority attention to cleanliness.