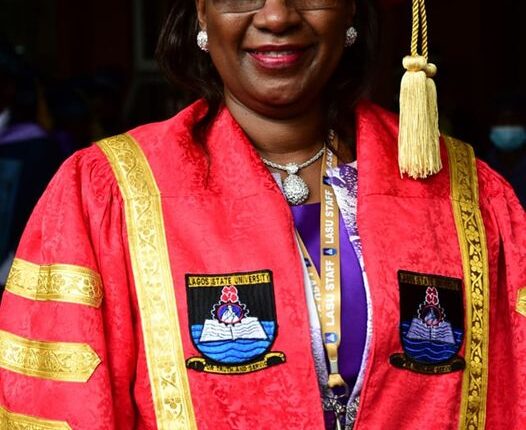 The Vice Chancellor of the Lagos State University (LASU), Prof. Ibiyemi Olatunji-Bello, has warned varsity education seekers and graduates aiming to work with the institution to be wary of people impersonating her on different social media platforms, to swindle people with promises of employment and admission into the institution.

Olatunji-Bello said that the impostors have also created different phone numbers, 07010826253 as well as 07083042572, and were registered with her name attached to them.

The varsity head, meanwhile, urged the public to join her and other members of staff to report the phone numbers as well as the social media accounts created by the impostors to scam unsuspecting members of the public under the guise of giving them jobs and admission to the necessary authorities.

Through a statement released yesterday by Coordinator, Centre for Information, Press and Public Relations, Ademola Adekoya, the Vice Chancellor described the originators of the social media platforms and others as criminals.

According to the statement, “The individual (s) also run several fake social media accounts, on Facebook, Instagram, and LinkedIn bearing the name of the Ibiyemi Olatunji-Bello and grow the pages by sending friend requests to other social media users. For the avoidance of doubt, any recently opened social media account in her name is fake. You can identify a new social media page by simply scrolling to the bottom of the page’s posts to see when the first post on the page was made.

“Please note that Prof. Ibiyemi Olatunji-Bello will never request money or gift in exchange for jobs or admission or any favour for that matter. Also she will never book an appointment via the social media.

“We encourage members of the general public to assist in getting such contacts and accounts blocked by reporting them on the relevant platforms as we work with law enforcement agents to bring the perpetrators of such criminal acts to book.

“Also, you can then View the details of the Number by searching or clicking on the icon given for that number and from here, you will have the option to block and report.