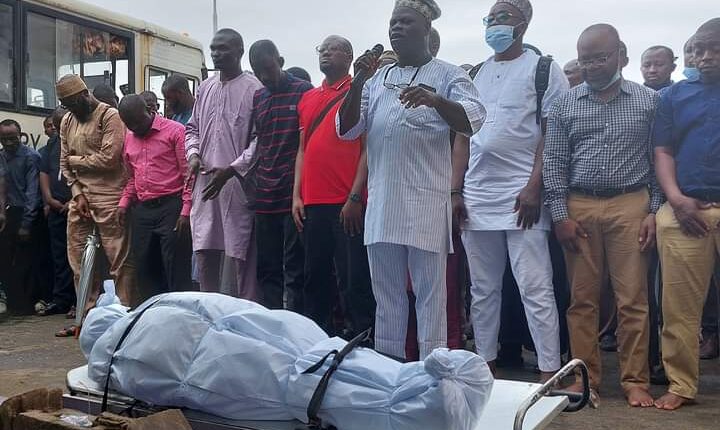 Share
The body of a Lagos State University (LASU) former Vice Chancellor, Prof. Lateef Hussein, has been laid to rest amid eulogies from lecturers, non-academic staff, and ex-students of the institution, describing him as a revolutionist.

The remains of 75 years old Physics don, who was pronounced dead by medical experts after a brief illness was lowered into the mother earth during an Islamic burial rite attended by the current Vice Chancellor,  Prof. Ibiyemi Olatunji-Bello, who led the University Management and Staff to the ceremony.

On Monday, Hussein was buried at the Abari Cemetery on Lagos Island after a brief prayer at the Lagos State University Teaching Hospital (LASUTH) Central Mosque, Ikeja, the hospital facility where he was said to have passed on. 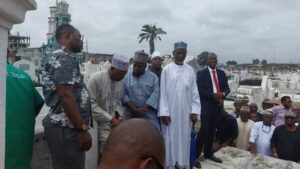 Olatunji-Bello, while expressing her deep shock at the passing away of her former boss, under whose leadership she served as the Deputy Vice-Chancellor of the University, stressed that the institution would miss him.

In a statement released by the institution after the burial, the varsity stated that the deceased, while leaving the school following a six years tenure, he needed no introduction to the comity of achievers in the state.

According to the statement, Prof. Hussain strode the LASU campus like a colossus. He was witty, very intelligent, and resourceful to a fault. He had his flaws, like all mortals, and consequently his foes.

“But even his harshest critics would agree, with the benefit of hindsight at least, that Prof. Hussain was one of the finest leaders the University ever had. 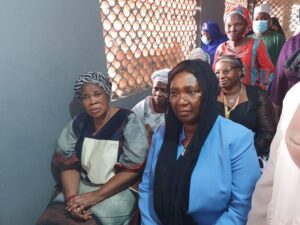 “He revolutionized leadership in the university and turned around the fortunes of the university. To date, his legacy remains visible everywhere in LASU”.

Until he was appointed the 6th Substantive Vice Chancellor for LASU in 2005, not much was known about the Lagos Island-born scientist who served between 2005 and 2011, bid the world goodbye yesterday.