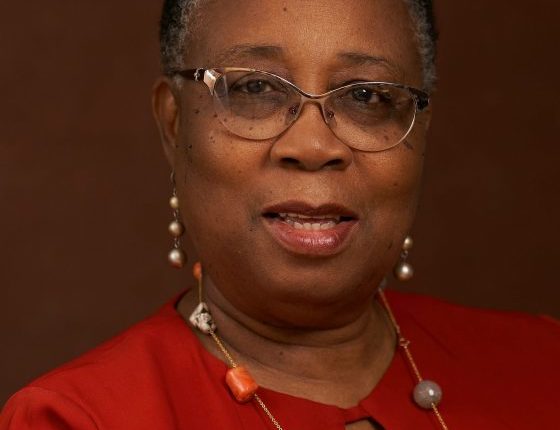 The Lagos State Government has disclosed that it would curb admission of underaged students into its junior secondary schools, and that implementation of the state National Policy on Education would commence  after control has been gained over the deadly coronavirus pandemic in the country.

It explained that several concerned reports had been received by the State Ministry of Education regarding junior secondary schools’ administrators allowing admission of pupils who were below acceptable age into the school system, and that though steps were being taken to curb such occurences, existing health realities in the state necessitated that implementation be delayed till normalcy was returned.

The Commissioner for Education, Folasade Adefisayo, stated that several meetings had been held with stakeholder bodies and organisations with aim to effectively implement compliance to the educational policy, which she said clearly stated expected number of years to be spent in each level of education and also advised on appropriate age for each learning stage.

Speaking in a recently released statement, Adefisayo reiterated that provisions of the act were backed by several years of research which showed possible adverse effects could result from children being rushed into Junior Secondary School before adequate physical, mental, emotional and social maturity had been achieved, and that it was therefore important that government discourage continued practice of underaged admission.

She stated that more meetings to discuss the issue had been scheduled to hold with various stakeholders including Private Schools’ Associations Executive, Parent Groups, the Office of Education Quality Assurance, State Universal Basic Education Board (SUBEB), Lagos State Examination Board, All Nigeria Conference of Principals of Secondary Schools (ANCOPPS), Nigeria Union of Teachers (NUT) among others, but that the talks had been placed on hold pending resolution of coronavirus crisis in the state.

The commissioner assured Lagosians of government commitment to ensuring that children in the state had access to best educational systems, added that her ministry would ensure that the meetings took place as scheduled and that the people would be kept abreast of decisions as they were being taken.

“The Public is hereby assured that as soon as normalcy returns, these meetings will be held, and details of the State’s final position on the matter will be made available to all Stakeholders, both digitally (online) and in hard copy through the State Media Platforms”, she said.

“As mentioned, there have been outlined concerns on this matter and all issues raised will be discussed and follow proper due process before implementation”.