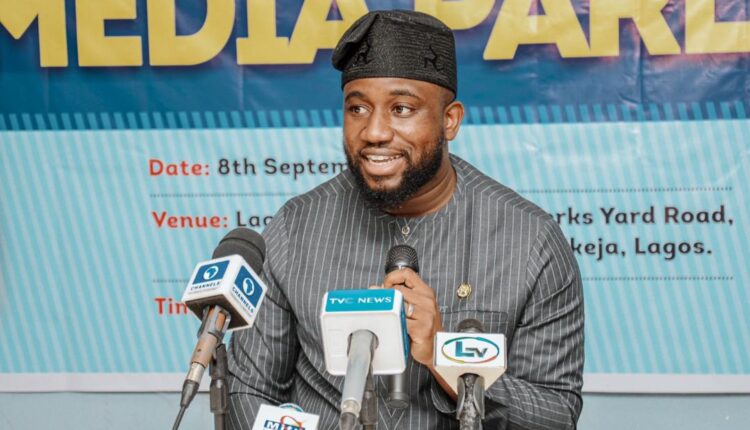 In a bid to ensure residents of Lagos have power supply at their disposal often, the State Government has disclosed plans to carry out an audit of energy demand of private properties for an onward deployment of needed energy infrastructure across the state.

The state government said that the audit would give a better understanding of energy demand for the state considering daily increase in population which had made it necessary for the government to understand their needs.

It said that the audit does not have a financial implication on residents rather to assist the government develop a comprehensive master plan that would serve as a blueprint that guides infrastructural investment in energy infrastructure and clean energy technology.

The Director-General, Lagos State Electricity Board (LSEB) Mukhtaar Tijani, who disclosed the plans at a press briefing yesterday in Ikeja, said that the first phase of the programme had been completed.

He added: “We would not be limiting the audit to government and public facilities as the strategy is to incorporate the private sector to harmonize all energy sources in the state and have an inclusive management plan that will cater for future expansion”.

While noting that the audit would aid a further deployment of clean energy technology including solar-powered facilities, designed to improve energy mix for the state, Tijani explained that the Lagos Solar Project was an initiative that its focus further involves implementation of stand-alone solar power solutions for public facilities.

He disclosed that plans were already intensified to deliver additional solar systems to rural, riverine, and public Secondary Schools located within the rural communities, saying, the deployment excludes the 172 public secondary schools and 11 Public Health Centers (PHCS) that were already connected to the facility.

The Director-General said that to ensure Lagos residents enjoy uninterrupted public lighting at night, the board had intensified maintenance and surveillance of major access roads that serve communities to prevent vandalism which he described as a major challenge confronting the agency.

Assuring residents of Lagos quick response time to complaints on street lights in different parts of the state, he stressed that over 1,300 kilometers filled with public lighting were currently been powered to ensure nightlife in Lagos.

Also to ensure better services, Tijani said that effective measures were been taken to ensure brighter power supply and that they include replacement of non-functional street lights, rehabilitation of others, and an introduction of LED lights.

”In addition to this, the state will in no distant time embark on the retrofitting of street lights from High-Pressure Sodium Bulb (HPS) to Light Emitting Diode (LED). This initiative is an energy efficiency scheme that will advance the street lighting project of the state. While a sustainable energy future requires structural reform and the facilitation of technology transfer, the four pillars of development, economic, political, social, and the environment – must be considered during policy formulation.

”This is because sustainable energy resources must be economically viable, politically supported, socially equitable, and environmentally acceptable,” the LSEB boss added.