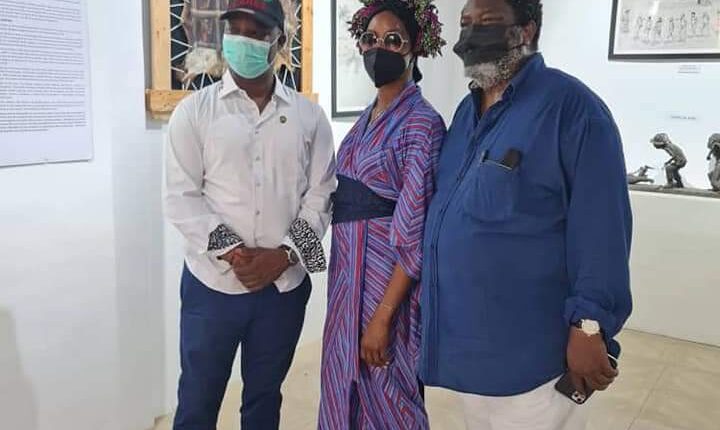 The Lagos State Government has disclosed that plans had been concluded to open up the state potentials through partnering with private sector in repositioning Lagos as destination of choice for tourists in the country.

It explained that more would be done through such collaboration with private bodies and iconic individuals who have distinguished themselves in their areas of endeavour in developing the state’s tourism sector in line with the Governor Babajide Sanwo-Olu-led government THEMES agenda.

The Special Adviser to Sanwo-Olu on Tourism, Arts and Culture, Solomon Bonu, stated that the government was particularly ready to revamp the tourism sites in Badagry and develop them to international standard through public, private partnerships.

Bonu who disclosed this during the visit of Naomi Campbell, a Black Model based in the United Kingdom, to some tourism sites in Badagry, explained that the governor recently approved the revitalisation of some sites in Badagry.

He said, “We just got approval to reconstruct the very popular ‘Agia Tree’, the site where the first Christmas was celebrated in the country. Apart from this, the Governor has also approved the reconstruction of ‘Point of No Return’ to international standard with modern Jetties as well as the provision of some infrastructures that have an indirect influence on tourism promotion and development”.

The special adviser also told Campbell to extend her visit to Epe and Lagos Island to see the beauty of Lagos and explore the rich natural heritage of the indigenes.

Speaking earlier, Campbell stated that the purpose of her visit to the sites in Badagry was to explore ways of partnering with the state government to develop the tourism locations in Badagry, adding that she was touched with what she saw and convinced by the need to trace her root back home.

The model, who could not hold her excitement after visiting different historical sites and slave relics in the ancient town of Badagry, acknowledged the state government efforts in preserving the various artefacts in the Badagry Museum over the years.

She added that considering other areas that needed government interventions, there was need for individuals’ support and collaboration with the government on different areas to bring about even development across all the sectors.