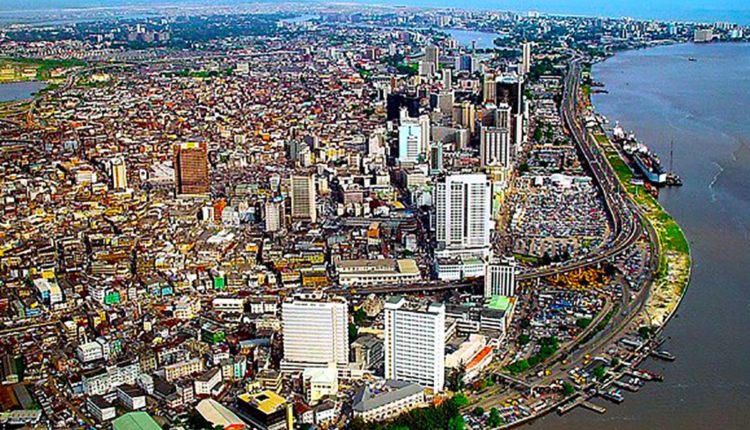 Lagos State Government has projected a total earning of N886.01bn to push part of the Y2020 Budget. The Lagos State Governor, Babajide Olusola Sanwo-Olu had signed the 2020 Appropriation Bill into law on 31st of December, 2019.

The N1.689 trillion bill, tagged Budget of Awakening was perceived to be a reflection of the Lagos State Government goals to enhance development across all sectors of state economy by aligning with the administration’s T.H.E.M.E.S agenda and positioning the economy for better performance.

At a state press briefing held by the Governor on Tuesday, it was stated that the 2020 budget was aimed at attracting private sector investments; development and upgrading of infrastructure, human capital development, social investment and enterprise, revenue generation, government participation and a general improvement of quality of life of citizens of the state.

Sanwo-Olu; represented by the Honourable Commissioner for Economic Planning and Budget, Sam Egube, at the Khalto Press Center, Alausa-Ikeja said a total of #136.100billion was budgeted for the Education Sector of the state. A figure over 70 billion higher than that of the year before.

It was also stated that among other sectors receiving special attention was the Health Sector with a total budget of N111.775bn as opposed to N53.141bn in 2019. Other allocated amounts are N117.248bn to Roads and Infrastructure, #10.629bn to science and Technology, N66.586bn to the Environment, N7.740bn to Sports development within the state, N4.80bn for Agriculture and Food Security, N39.265bn for Security and Governance.

He explained that the budgetary projection of  N886.041bn IGR was based on an expected generation of about 500million by Lagos Inland Revenue  Service(LIRS) in addition to capital receipts projected at N232.29bn and federal transfers amounting to N184.988bn. This left a deficit of about N97.533bn which was projected to be funded by both internal and external loans.

” A significant percentage of the projected total revenue of N500billion is expected to be contributed by the LIRS. we shall achieve this by expanding the tax net through the deployment of technology, among other initiatives, which include massive investments in technology and other facilities to improve the efficiency in operations of agencies generating revenue. We believe that there are huge opportunities of generating revenues in the informal sector, real estate and transportation.”

Egube expressed appreciation to the members of the press for their doggedness in the coverage of the activities of the government, saying that it aligned with the administration’s commitment to transparency and accountability.

“On behalf of the Lagos State Government, I thank you for your support and cooperation, while we look forward to a more robust and meaningful relationship”.