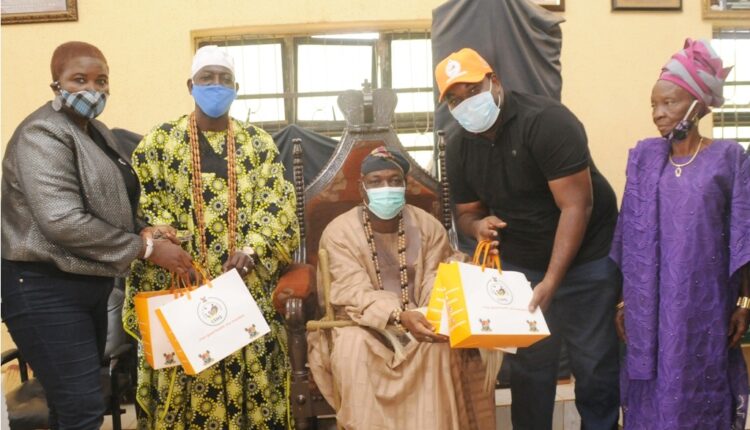 As part of its measures to ensure accessibility to quality health care services, the Lagos State Government has urged residents across the state to take advantage of its Health Scheme in line with the government’s commitment in providing affordable healthcare for residents.

It explained that the need to safeguard the health of the citizenry for enhanced productivity and development necessitated the creation of the scheme and that residents must augment government efforts by enrolling for the scheme.

The Acting General Manager, Lagos State Health Management Agency (LASHMA), Dr Emmanuella Zamba, said that the health scheme which was established in 2015 was a social health insurance scheme aimed at reducing the financial catastrophe that residents in the State undergo whenever there is any medical challenge.

Speaking during the sensitization of the people of Igbogbo kingdom in Lagos, Zamba who was represented by LASHMA Head, Business Development and Marketing, Rotimi Olatunji, maintained that the scheme is one of the strategies designed to ensure delivery of affordable and accessible healthcare for residents.

Rolling out the benefits of the scheme to the people, he said that once the initial payment of N40, 000 family plan or N8, 500 for an individual plan has been paid annually and irrespective of the enrollee’s ailment once it is under the LSHS benefits, such enrollee would not pay any money for treatment at the hospital.

Olatunji, however, urged the people of Igbogbo kingdom to enrol en masse on the scheme in order to ensure their good health and longevity.

On his part, the Adeboruwa of Igbogbo Kingdom, Semiudeen Kasali, who lauded the government said that the establishment of the scheme would promote rural and community development in the State.

He noted that in communities where the people are healthy, such people would be physically, mentally and psychologically fit to contribute meaningfully to the development of the communities.

Commending Governor Babajide Sanwo-Olu for his determination and commitment towards the provision of universal health care in the state, the monarch said that the scheme would further provide the opportunity for residents in the state to be cognizance of their health adding that anyone who is unwell can have access to healthcare without any stress.

According to him, the pressure on Obas and Baales to pay huge medical bills of their people who could not afford such would reduce with the scheme, stressing that such money could be used for other development projects in the communities.

He assured that the people of Igbogbo would continue to support the government in realizing its policies and programmes while directing all the Elders-in-Council and representatives of various associations in the community to appropriately enlighten their subjects and ensure their enrollment on the Scheme.

The monarch urged the government to ensure that more facilities are approved in the communities for the scheme in order to ensure that healthcare service is closer to the people especially at the grassroots.