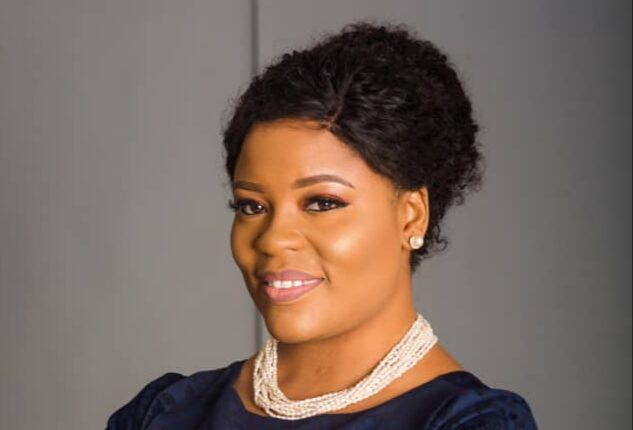 The Lagos State Government has sealed 10 private schools discovered to be flouting the Federal and State Governments directive that schools should remain close pending when coronavirus pandemic curve flattens in the country.

Some of the affected schools sealed by Monitoring and Investigation team deployed by the state government to ensure compliance directives on closure of learning institutions were discovered in Egbeda-Akowonjo, Abule-Egba, Ilasamaja, Igando, Ketu axis, Ifako-Ijaiye, Shomolu,  Lagos-Island Local Governments.

Addressing newsmen after sealing the schools, Director General, Office of Education Quality Assurance, Lagos State, Abiola Seriki-Ayeni, who led the team during its second and third phase enforcement exercise, stated that the closure was to curb the spread of COVID-19 ravaging the world.

Seriki-Ayeni, while disclosing that some schools complied with the government directive yesterday, expressed dissatisfaction with schools that have decided to resume academic session when the state government was yet to give a nod for commencement.

According to her, a large number of private schools visited across the state were found to have complied while the non-compliance schools have been sealed.

The Director-General, who earlier warned of the danger inherent in the exposure and clustering of students in a class in the name of tutorials, reiterated that any school where teaching and learning are ongoing while trying to beat government scrutiny without concern for the health and safety of learners will be sealed.

She further stated that the exercise would be continuous and would cut across all Lagos education districts to discourage the nonchalant attitude of some schools to this directive, saying, central to the monitoring exercise is the safety of all learners due to their vulnerability.

“No doubt, Covid-19 has had negative effects on our schools but we want students to come out stronger and better. We want to make sure schools are closed; we also want to make sure schools are adhering to the closure directive since the number of Covid-19 infection cases has increased dramatically over time. On the field, we want to stay put to what we know is true and we want to consistently do it to students and school-based staff”.

While admonishing parents and school owners to adhere strictly to COVID-19 preventive measures announced by the governments, Seriki-Ayeni urging them to abide by the directives and continuously promote washing of hands with soap, wearing of mask in public places and using alcohol-based hand sanitizer.

Arguing that it was only the living that learns, she pleaded with them to embrace the norm of online schooling. She also advised parents not to be found guilty for exposing the lives of their children to danger.

The Director-General encouraged school owners to begin the process of thinking through the opportunities that exist at this time to up-skill their staff through online virtual training and webinar.

“This is the time to think and plan strategically to form good partnerships with government in order to get resources for your schools” she urged parents.