Reps may remove direct primaries from Electoral Act amid… 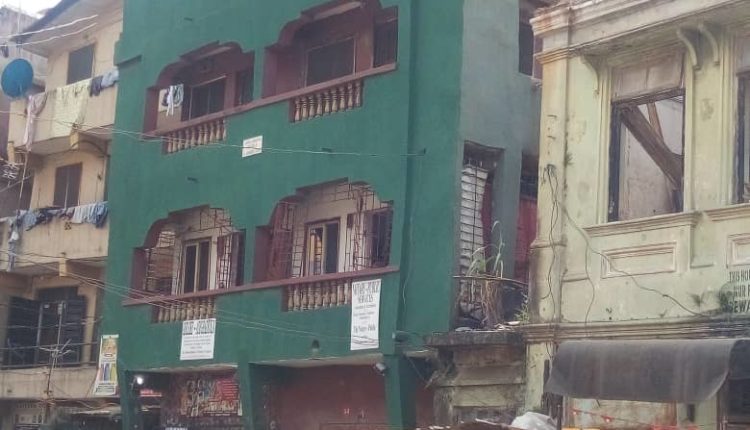 In a bid to prevent loss of lives and property in Lagos, the State Government has ordered demolition of a three-storey building on Bamgbose Street, Lagos-island Local Government.

The three-storey building sited on 54 Bamgbose Street was said to be severely distressed with visible cracks on different parts of it.

Confirming the plans to evict the occupants and demolish the building on Saturday, Dr. Olufemi Oke-Osanyitolu, Director General of Lagos State Emergency Management Agency (LASEMA), disclosed that the building was sighted by officials of his agency

He said: “Input has been sought from Lagos State Building Control Agency (LABSCA), the Material Testing Agency and Ministry of Physical Planning and Urban development in order to carry out stress tests to ascertain the integrity of the building.

“After thorough investigations, the Commissioner for Physical Planning, the General Manager of LABSCA and Material Testing Agency have given concurrence that the house should be taken to Ground zero.

“Consequently the residents of the building were urged to evacuate the premises for their safety within five days. And as part of our Early Warning Response Mechanism the building will be taken to Ground zero this Midnight.