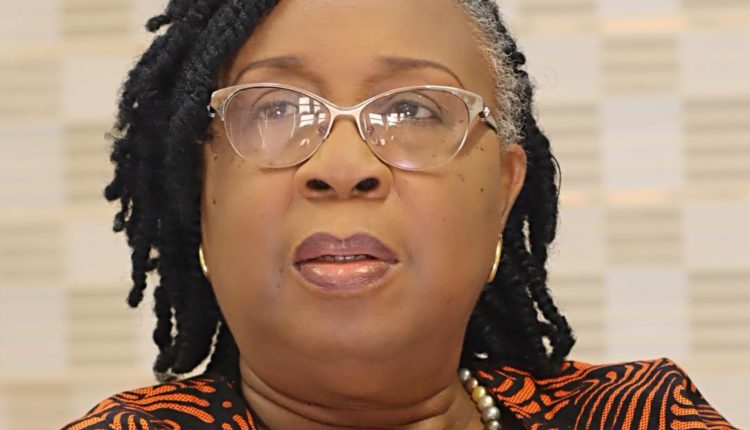 Lagos State students in exit classes of primary six, Junior Secondary School 3 (JSS3) and other classes may have to rely on their performance in first and second terms in proceeding to the next class as the state government disclosed that it was considering cancelling the academic’s year third term and use students’ grades and assessments in previous terms for their promotion to the next classes.

As stated, the method was being considered after the announcement by Federal Government directing students in exit classes of Senior Secondary School three (SS3) across the country to resume on Tuesday, 4th of August, 2020 for revision classes ahead of their forthcoming West African Examination Council (WAEC) examinations, excluding pupils and students in other exit classes.

It explained that the consideration was in line with current realities occasioned by outbreak of coronavirus and as part of the state government measures to protect students from the deadly respiratory disease by cancelling third term session which was disrupted by outbreak of COVID-19 and allow students resume for a fresh academic year during such times when approval was given by governments and health experts for safe reopening of schools.

The state’s Commissioner for Education, Folasade Adefisayo, said that contrary to the announcement of apex government which fixed resumption on August 4th, the Governor Babajide Sanwo-Olu-led administration has directed all the SS3 and Technical Studies (TEC3) Students in both day and boarding schools across the state to resume on Monday, 3rd of August, 2020.

Adefisayo, through a statement released to newsmen by the ministry’s Head, Public Affairs Unit, Kayode Abayomi, explained that the state resumption date was influenced by the newly announced date by WAEC for the 2020 WASSCE which is scheduled to commence on the 17th of August, 2020.

“Only SS3 and Technical Study Three (TEC3) students are permitted to resume at day and boarding schools on the 3rd of August, for revision classes and examinations.

“This is to allow for revision classes and adequate preparation ahead of their forthcoming West African Senior School Certificate Examination (WASSCE).”

“However, while students in SS3 and TEC 3 will have the privilege of sitting for their examinations, the state government is considering the option of using first and second term exams performance or continuous assessment to promote students in other exit classes,” the statement said.

The Commissioner revealed that various meetings have been held with the stakeholders in the education, health, and safety sectors in a bid to ensure that adequate precautionary measures were put in place and ensure students safety before resumption.

“The Office of Education Quality Assurance will be going round all the schools across the State to monitor the level of safety and protocol compliance expected to be put in place by both private and public schools.”

She, however, enjoined all schools in the state to follow the required public health guidelines and protocols for re-opening of schools for this category of students.