LASG impounds Ambulance, 59 other vehicles for driving against traffic 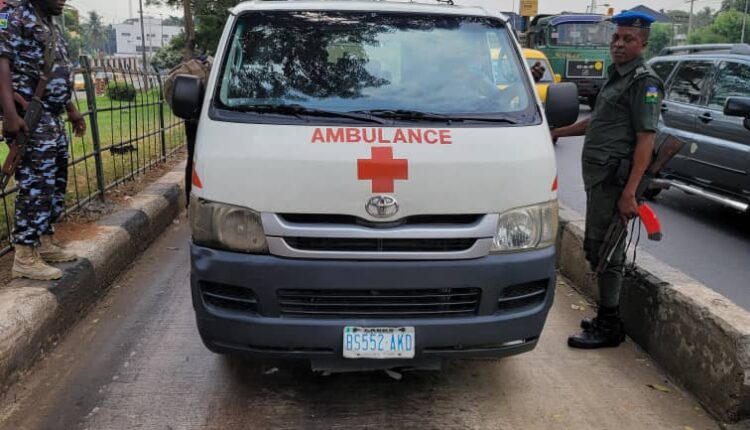 The Lagos State Task Force on Environmental and Special Offences, popularly known as Lagos Task Force has impounded an ambulance and 59 other vehicles for driving against traffic and other offences outlined under the Lagos State Transport Sector Reformed Law of 2018.

Other offences that were reported to have been committed by the drivers and vehicle owners include driving on Bus Rapid Transit (BRT) dedicated lane and causing road obstructions at different locations across the state.

As gathered, the 60 motorists including an ambulance have committed offences punishable under Part (III) item 27 of the Lagos State Transport Sector Reformed Law of 2018 and when arraigned before the magistrate at Lagos State Mobile Court, the hospital, name withheld, and other motorists could be ordered to forfeit their impounded vehicles.

The Guild learnt that the impounded ambulance was driving on the BRT dedicated lane and was not in a rush to convey a patient to the hospital or going to pick a patient that required urgent treatment from any location in the state.

Confirming the impoundment, Chairman of the Agency, Shola Jejeloye, who personally led the enforcement team during the exercise, stated that the taskforce was mandated by law to ensure sanity across the state especially on the road.

Jejeloye, on the vehicles impounded and the drivers set for arraignment before the court, described actions of the 60 motorists at different parts of the state for various traffic offences as worrisome. 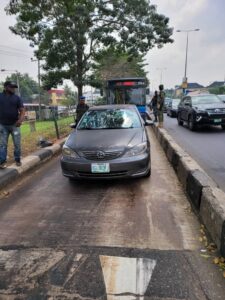 The chairman, in a statement signed by Head, Public Affairs Unit for the agency, Adebayo Taofiq, and made available to The Guild on Sunday, urged motorists to desist from driving against traffic and obey the various traffic signs conspicuously displayed on all roads across the city by the Government.

“Honestly, it is painful that with the high level of enlightenment campaigns and serious warnings by the government, motorists including private car owners could still be driving against traffic with total disregard, without fear of crushing innocent passersby or causing a collision with on-coming vehicles.

“The Agency will keep enhancing the enforcement of the Law which has been checking the excesses of motorists who drive with impunity on our roads”, he added.

The Chairman, however, commended the state Governor, Babajide Sanwo-Olu, for the donation of additional operational vehicles for the exercise tagged ‘Anti One-Way’, to further boost traffic enforcement operations by the Agency.

Jejeloye confirmed that the Lagos State Commissioner of Police, Hakeem Odumosu, has directed that the enforcement operations on motorists driving against traffic, on BRT corridors and road obstructions be intensified in every part of the State. 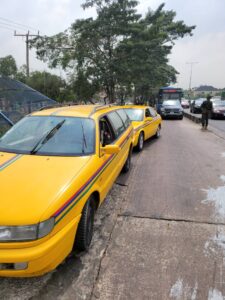