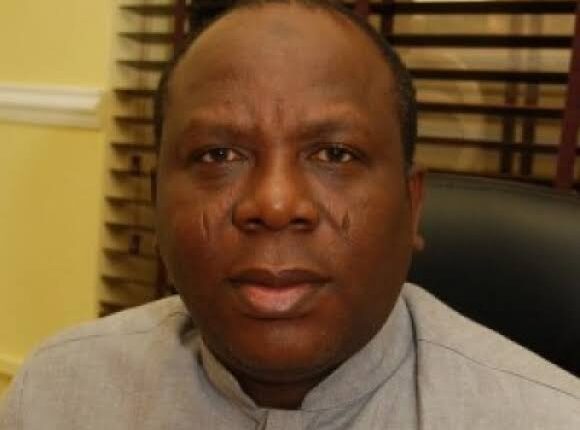 The Lagos State Government has disclosed that it would only be airlifting intending pilgrims for 2021 Hajj exercise who had been duly certified free of coronavirus and have received the COVID-19 vaccine shots made available by the Federal Government.

It explained that intending pilgrims without the vaccine certificates and necessary test results indicating their COVID-19 status would be denied travelling for the holy exercise that was last year put on hold over the deadly respiratory disease.

The Lagos State Commissioner for Home Affairs, Anofiu Elegushi, said that since the government would not compromise its stand, it had become imperative for intending pilgrims for the year to register and take the COVID-19 vaccine when the vaccination programme commences in the country.

Elegushi made the call yesterday during a special meeting with the league of Ulamahs of the Lagos State Muslim Pilgrims Welfare Board at the Shamsi Adisa Thomas (SAT) Mosque, Old Secretariat, Ikeja.

The commissioner urged the intending pilgrims, Ulamahs and other stakeholders in the Hajj operations to prevent being influenced against taking the vaccine whenever the apex ederal government commences its dispensation in Nigeria, adding that only holders of the vaccine certificate would be allowed entry into the Kingdom of Saudi Arabia when the Hajj exercise begins.

On the airlifting and safety of Pilgrims to and from Saudi Arabia, Elegusi informed the gathering of the plans by the state government towards ensuring that a reputable airline was engaged for airlifting of pilgrims within two to three days of operations, stressing that the old system when travellers stayed in the airport for weeks before being airlifted was gone for good.

While emphasising that any airline that defaults on the airlifting agreement would be penalised accordingly, he lamented the inability of the intending pilgrims to embark on Hajj in 2020 due to the global pandemic and commended all the affected persons for trusting the government with their Hajj fares.

Elegushi, who stated that Hajj was like a pillar that holds the entire universe together, promised the stakeholders that a befitting accommodation would be provided for pilgrims both in Mecca and Madinah as well as Muna.

He, however, solicited the Ulamahs’ support for the state government in its quest to give the pilgrims the best of Hajj experience and medical treatment in the Kingdom of Saudi Arabia.

On his part, the Special Adviser to the Governor on Islamic Matters, Ahmed Jebe, called for a harmonious and cordial relationship between the Ulamahs and schedule officers in their dealings with the intending pilgrims at the various Local Government Areas of the State.

He said their cooperation would further help in achieving much-needed success during the Hajj operations.

The Executive Secretary, Lagos State Muslim Pilgrims Welfare Board, Rahman Ishola; Chairman, SAT Mosque, Ikeja, Murtala Bamgboshe and Chairman of Ulamahs, Muhsin Ajagbemokeferi were among the participants at the meeting.