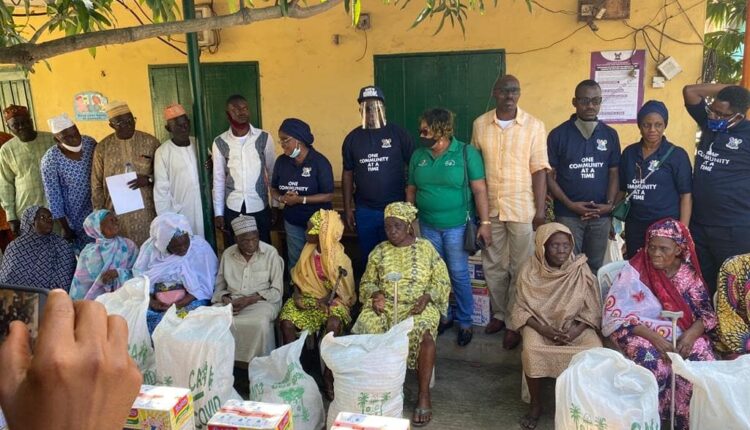 As part of effort to cushion coronavirus pandemic effect on Lagosians during and after the 60th independence Anniversary of Nigeria, the State Government has handed over food items to aged and indigent residents of four communities in the state.

The state government said that decision to distribute another round of food items was to ensure that the aged and indigents residents of Lagos have food at their disposal especially during the anniversary.

Jaji, who handed over the State’s Coalition Against COVID-19 (CACOVID) palliative packages to the beneficiaries on Thursday, said that the gesture was also part of the strategy to ensure that residents adhere to preventive measures outlined by medical experts.

Addressing the beneficiaries, the SSG assured the beneficiaries that the government would always adopt policies and programme that would assist the indigents and aged to live in Lagos without fear.

She stated that to ensure the indigents and aged do not feel the impact of coronavirus, the government picked food items that were consume frequently by residents and that the food items includes bags of rice, cartons of lndomie noodles, salt, sugar and spaghetti as well as other edibles. 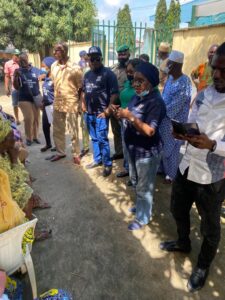 Jaji said: “On behalf of the Lagos State Governor, Babajide Sanwo-Olu, we are presenting these palliatives to our elderly and indigents. We pray that these materials will assist them through this COVID-19 period.

“These materials is not just from the government alone. We also have the support of private sector and that is why it is called CACOVID. This is to ensure that the citizens benefit and do not suffer during COVID-19 period”.

Responding to the state government gesture, the aged citizens commended the governor, Sanwo-Olu, on his efforts to ensure residents have food at their disposal during and after lockdown.

The beneficiaries further praised the government for adopting several measures to prevent the virus from spreading and offered prayers to the Corporate Donors for supporting the initiative to care for the people.