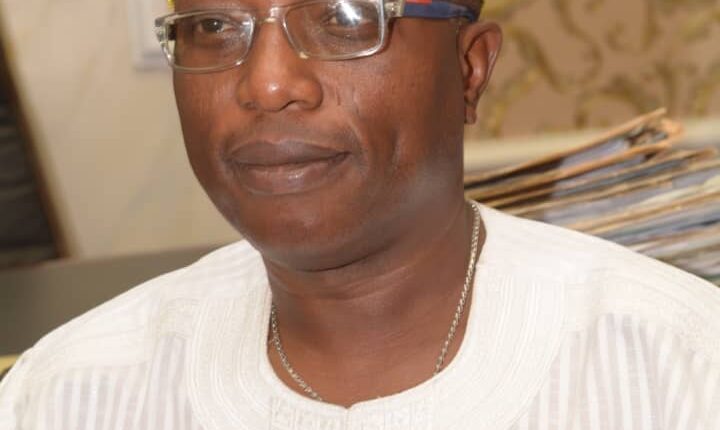 As part of measures to augment its health emergency response, the Lagos State Government has directed chairmen of the 57 Local Government Areas and Local Council Development Areas across the state to begin decontamination of their various domains.

Aside from the directive, the government also asked the council of Obas and Chiefs, Chairmen of LGs, LCDAs across the state, members and executives of Lagos State Development Advisory Council to resume sensitization on health precautions as the state combats the second wave of the virus.

The Commissioner for Local Government and Community Affairs, Dr Wale Ahmed, said that the measures are being put in place to support the state government efforts aimed at stemming the tide of coronavirus in the state.

Speaking during a stakeholders’ meeting with the council recently, the commissioner said that the measures have become expedient owing to the resurgence of the pandemic and the spike in the current rate of infection.

He added that being closer to the grassroots, the traditional rulers and council boss must ensure people under their watch adhere strictly to measures introduced by the governments and relevant stakeholders to mitigate community transmission of the virus.

It is important that you ensure members of your communities adhere strictly to the health guidelines issued by the state government to curb the spread of the virus such as; the wearing of facemasks, physical distancing, regular hand-washing, and the use of alcohol-based sanitizer.

While commending the stakeholders for their support during last year’s outbreak of the virus, he assured that with the support of Lagosians, the state would defeat the deadly respiratory disease and emerge out stronger with better health structures and a prosperous economy.