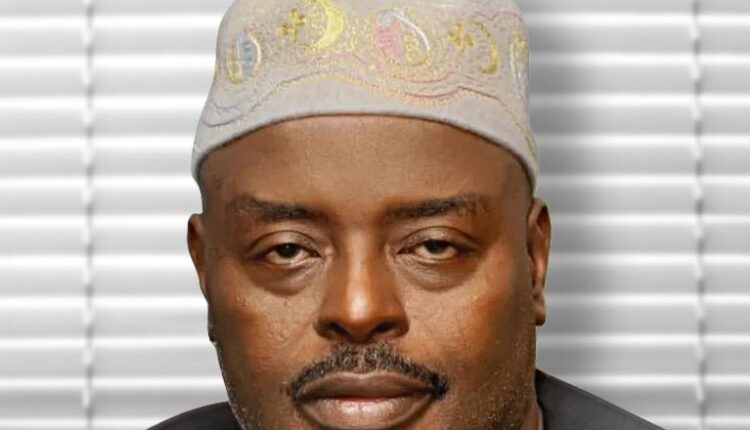 The Lagos State Government has disclosed that plans are being concluded to ensure hitch-free relocation of Mushin Primary School at Odi-Olowo Ojuwoye Local Council Development Area of the state affected by the proposed Red line rail project.

It explained that in achieving the mandate, the Lagos State Universal Basic Education Board (LASUBEB), the Lagos State Metropolitan Area Transport Authority (LAMATA) and Chairman, Odi-Olowo Ojuwoye LCDA, have met to deliberate on the relocation of the school affected by the proposed red line rail project.

The Executive Chairman of LASUBEB, Wahab Alawiye-King, noted that the meeting was necessitated by the planned demolition of the school to pave a way for the railway project.

According to him, it was the board’s duty to ensure the wellbeing and welfare of the pupils and staff by seeking the most suitable relocation for everyone concerned in order to ensure that learning continues.

While working on modalities to relocate the school with the social mobilisation committee, Education Secretary and the Executive Chairman Mushin Odi-Olowo/Ojuwoye LCDA, Alawiye-King inspected Bereola Memorial Nursery and Primary School and Shyllon Primary School Ilupeju, among other alternatives.

Earlier, the LAMAT Assistant Director, Corporate Communications, Kolawole Ojelabi, disclosed that the rail line from Marina en route Alagbado would pass through Mushin and a flyover bridge to be constructed would affect Mushin Primary School situated at Ogunmokun Street, Mushin.

He explained that the Red Line rail was designed to meet modern rail transportation standards and would, unavoidably, affect the primary school, hinting that the agency has been given an ultimatum to complete the project within 24 months.

Ojelabi further stated that the project would be constructed to create a pedestrian crossing to avoid the railway, noting that LAMATA has been mandated to separate the rail movement and pedestrian movement, thus the school and some buildings would be demolished within the Odi-Olowo Community.

The Executive Chairman of Odi-Olowo LCDAM, Razak Ajala, said that LASUBEB has not left the council out in the decision making, assuring that the council was ready to work with the board to find a suitable alternative for the students and staff of the school.

“As the project is important to the residents, the school is equally important to us, for it is located at the heart of the LCDA. We have various options and part of it is to relocate the school to another area within the community or we relocate it to one of the existing facilities in the LCDA”, he added.