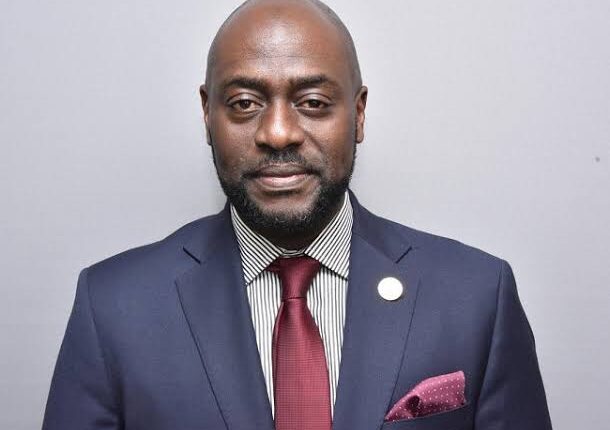 The Lagos State Government has thrown its weight behind youths seeking police reformation and end to police brutality and extra-judicial killings by Special Anti-Robbery Squad unit of Nigeria Police Force, saying the call was apt and timely to ensure efficient policing across the country.

It explained that the reformation would open floodgate for clear vision, prudent and efficient ways of applying the country’s meagre resources toward achieving people orientated, diligent and successful policing system.

The Executive Secretary, Lagos State Security Trust Fund (LSSTF) Dr. Abdurrazaq Balogun, said that the success recorded with Rapid Response Squad (RRS) in Lagos was testament that decent and modern policing was possible in the country.

Through a statement released to newsmen on Friday, Balogun said that the security trust fund creation in Lagos was response to gaps in the state’s security architecture, a move he claimed, had yielded positive result.

He noted that the role of robust security fund in effective policing in the country cannot be overemphasized, adding that such would aid smooth reformation of police and improve its operation.

“Lagos State Security Trust Fund (LSSTF) identifies with everyone demanding for the end of police brutality and the reform of the Nigeria Police Force. We understand the challenges of the people and acknowledge your resilience and commitment.

‘’The Lagos State Government understands the strong connection between security and prosperity as there can be no meaningful development without security. Therefore, in 2007 after the review of the security architecture the government identified the resource deficit of security agencies operating in the state as the main reason for their inefficiency, hence the creation of the Lagos State Security Trust Fund by a law of the Lagos State House of Assembly.

“A clear success story of the fund is the RRS which has enjoyed accolades from the public even during this period. It should be noted that the cerebral leadership of the Commander who does not tolerate misconduct of his men and the provision of equipment, logistics and training by the fund is responsible for the RRS feat.

‘’It is evident that the role the fund has played over the years has enabled the efficient and sustainable operation of policing in Lagos. Therefore, proper leadership, equipment, modern policing policies, especially training and retraining are required for the reformation of the police force for better delivery of their statutory duties.

“While the fund supports the review of the operations of the lolice in line with the modern realities of today and to reflect the civil nature which is expected in a democratic dispensation, it is of the opinion that the issues of operational capacity and logistics (including good remuneration, welfare, medical evaluation, descent accommodation amongst other things) must also be addressed to improve the quality of the deliverables by the police,” the statement said.