By Idowu Abdullahi and Ibe Wada 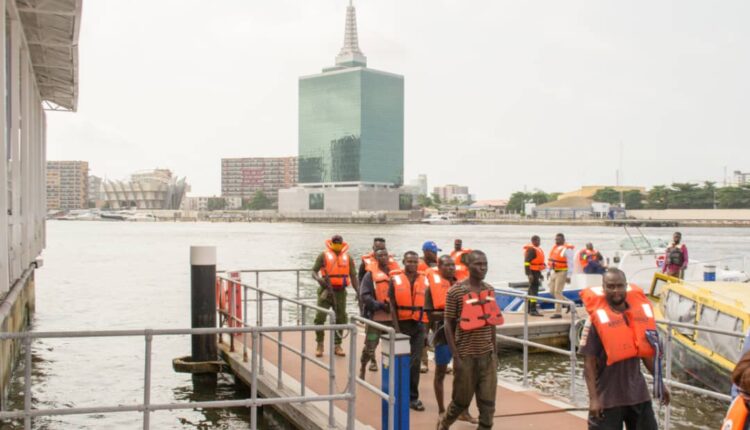 No fewer than six crew members of dredging vessel have been put under detention and three vessels impounded by the Lagos State Waterways Authority (LASWA) for contravening safety protocols put in place to protect travelers.

It explained that the need to end the spate of boat mishap in the state waterways necessitated arrest of six crew members and impoundment of three vessels including two dredgers and a barge.

LASWA General Manager, Oluwadamilola Emmanuel, revealed that the arrests and impoundment were effected in Elegbeta, Iddo, and CMS areas of the state for not complying with waterways safety regulations.

In an interview with newsmen on Tuesday, Emmanuel stated that the actions were taken during a safety enforcement exercise to prevent boat mishap on Lagos waterways.

He explained that those arrested were caught not putting on their life jackets and that their action violated extant laws and safety regulations of the Lagos waterways.

“The Monitoring and Enforcement Team of the Lagos State Waterways Authority (LASWA) while on patrol today the 11th August 2020 apprehended a total number of six crew members on 3 different vessels which include two dredgers and a barge in Elegbeta, Iddo and CMS areas of Lagos for not complying with waterways safety regulations.

“LASWA as a responsible agency will continue to Sensitise all waterways users but also arrest and penalize all erring Operators that violate the rules as we intensify on our efforts to achieve a safe, clean, and prosperous waterways in Lagos State,” he said.