JUST IN: North Macedonia edges out Italy from 2022 world cup… 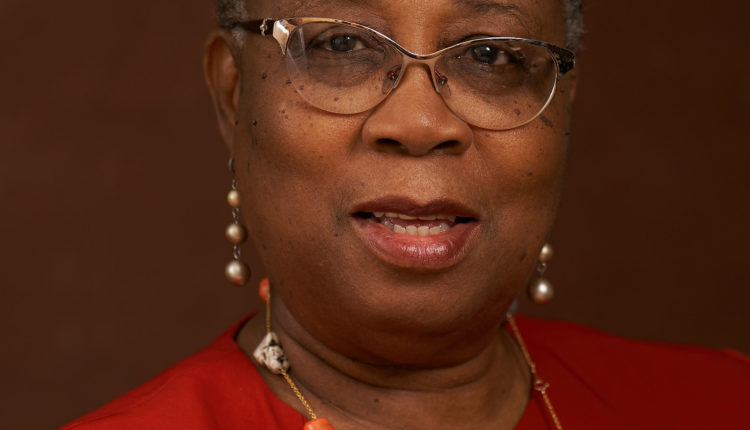 To entrench inclusivity in the Educational Sector, Lagos State Government has given approval to the establishment of 173 Private Schools across the five divisions in the State.

Commissioner, Ministry of Education, Folasade Adefisayo, made this known while issuing the letters of approval to the beneficiaries in a colourful ceremony held in the Conference room of the Ministry.

She noted that the state Governor, Babajide Sanwo-Olu, was passionate about partnering with critical stakeholders in the Private Education Sector as a catalyst to take education in the State to the next level.

“Despite the fact that the number of Schools in Lagos, especially in the private sector, has increased tremendously, the yawning gap between demand and supply clearly shows that more Schools are needed to meet our educational target. We need more private schools to come on board for us to be able to cater for the ever increasing education needs of a fast growing metropolis like ours” She said.

At the inception of this administration, the governor had signaled his interest in collaborating with the private sector with the slogan, Igbega Ipinle Eko Ajumose (taking Lagos to the next level is our joint task)”.

Commissioner urged all School owners to reflect excellence in their service delivery, integrate 21st century skills into their teaching methods, make provision for Special Students, employ only qualified teachers, emphasize digital literacy and adhere to the recommended curriculum for teaching.

While enjoining School owners to improve on the situation which earned them the approval, Director, Private Education and Special Programmes, Adetutu Adebowale stressed that the need to maintain an acceptable standard was what warranted the criteria that must be met for proper registration and approval of schools, adding that private schools could not afford to fail in their complementary role needed to move the sector to a greater height.

Responding on behalf of the private Nursery and Primary Schools, Anidebe Chinyelu, requested the State Government to always make the new curriculum available on time, endeavour to update the current curriculum and initiate enlightenment programme to dissuade parents from insisting their children should skip primary six.

In the same vein, Captain Femi Olaiya, representing the Secondary section urged Lagos State Ministry of Education to utilise all available media to disseminate the information bordering on the criteria for approval to School owners and hasten the process involved.