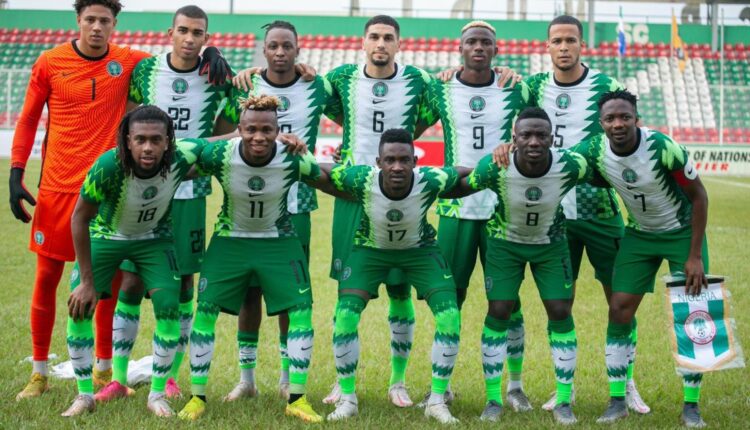 Ahead of 2022 Africa Cup of Nations (AFCON) qualifiers tie between the Nigerian national team, Super Eagles, and Lesotho, in Lagos, the State Government has announced traffic diversion to prevent gridlock and violation of coronavirus protocols in the state.

The state government said that movements around the Teslim Balogun Stadium, Surulere venue of the encounter, would be restricted for 12 hours, between 10 am and 10 pm on Tuesday, March 30, 2021.

Through a statement released on Monday by Chairman, Lagos State Sports Commission, Sola Aiyepeku, who announced the traffic diversion, appealed that motorists should adhere to the routes outlined.

This came hours after the State Government announced that the sporting arena would not be open to fans even after the Confederation of African Football (CAF) approved 30 percent capacity for the tie in Lagos.

Vehicles inbound the stadium from Ojuelegba to Alaka and outbound to Masha area will be partially restricted to use the road.

While all Vehicular movement around the stadium must stop from 10 am, vehicles approaching Teslim Balogun from Ojuelegba and Alaka/Eric Moore axis can only make use of the flyover bridge.

“During this period, only vehicles with VVIP stickers or Tickets can approach the stadium to park in National stadium.

“Also, Only vehicles with VVIP Stickers or carrying persons with VVIP Tickets can drive into and park in Teslim Balogun.

“Aside from that, oNLY cars containing passengers with Tickets can approach and enter National stadium to park while any pedestrian without tickets would not be allowed into the premises”.