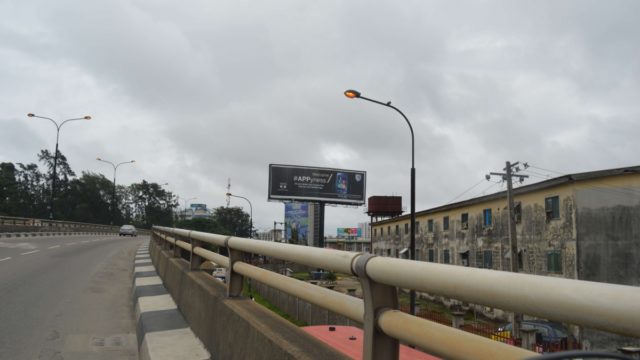 Commissioner for Transportation, Dr. Frederic Oladeinde, in a statement made available to newsmen on Sunday, disclosed that the ongoing maintenance works, which ends May 2nd, is focused on replacement of worn-out expansion joints and laying of asphalt concrete on the bridge to further strengthen road infrastructure.
“Alternative routes have been provided for motorists to ensure uninterrupted construction work due to the sensitivity of this phase. Motorists plying the route are advised to utilize Falomo Bridge to access their desired destinations”.

Oladeinde added that the on-going construction works by the Federal Ministry of Works and Housing has progressed steadily to ensure ease of movement for motorists driving along the Bonny Camp and Onikan road corridors.

The State Government is hereby appealing to Road users to comply with the Traffic directions to minimize inconvenience in movements.