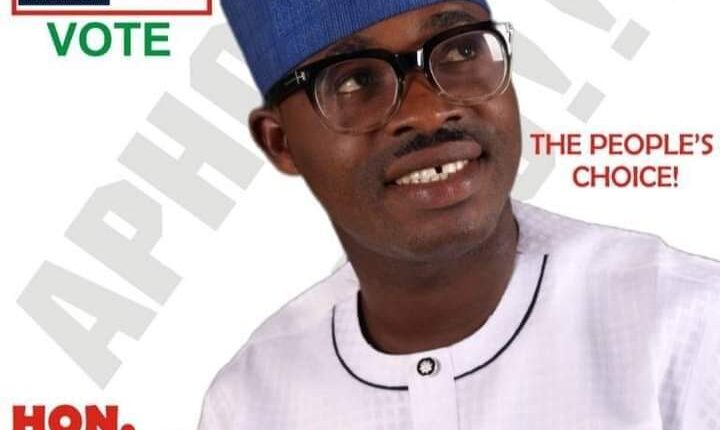 Afolabi was said to have polled more votes ahead of the All Progressives Congress (APC) and Peoples Democratic Party (PDP) candidates during the election within the ward.

The YPP candidate, as learnt, edged out the APC candidate, Adeoye Alabi, by over 1,000 votes after polling 2,773 against Alabi that had 1,104 votes during the exercise.

Speaking on his victory, the chairman of Lagos State chapter of YPP, Olatunbosun Abolarinwa, in an interview with newsmen yesterday, commended the residents of Ward D for voting their candidate and assured them of effective representation.

Abolarinwa, meanwhile, alleged that the party was disenfranchised by the LASIEC during the exercise, saying the YPP logo was removed from ballot papers deployed to some councils in the state.